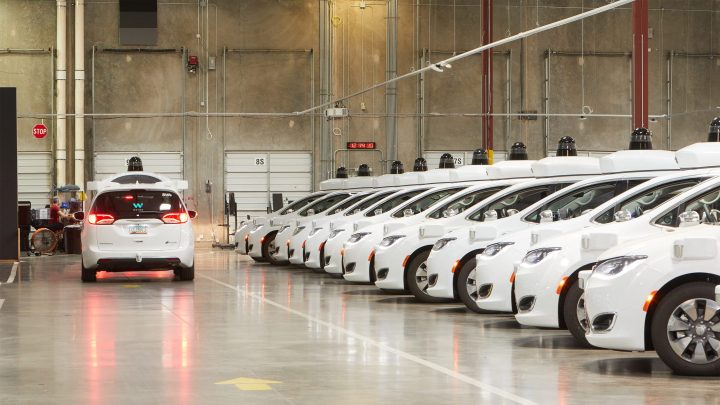 COPY
Waymo's robominivans collect information about the world they drive through. Waymo

Waymo's robominivans collect information about the world they drive through. Waymo
Listen Now

Alphabet’s self-driving vehicle unit, Waymo, is making some of the data gathered by its fleet of autonomous vehicles available to researchers.

This type of data is usually a closely guarded secret. It’s what autonomous car companies use to train their machines.

The mission to develop self-driving cars is often described as a race. Companies like Alphabet’s Waymo, GM’s Cruise, Tesla and many startups are competing to eliminate expensive human drivers and operate fleets of revenue-generating robotaxis.

And data about the world could be key to winning that race. However, experts say the problem of self-driving vehicles is proving harder to crack than most companies initially thought, and sharing data to support research could help drive the whole field toward the finish line.

Waymo’s data is collected by its robominivans as they cruise around. The company is running a passenger-carrying pilot program in Phoenix. One thousand residents there can summon a car using an app and pay for a ride under computer control. Marketplace sat in with one passenger earlier this year.