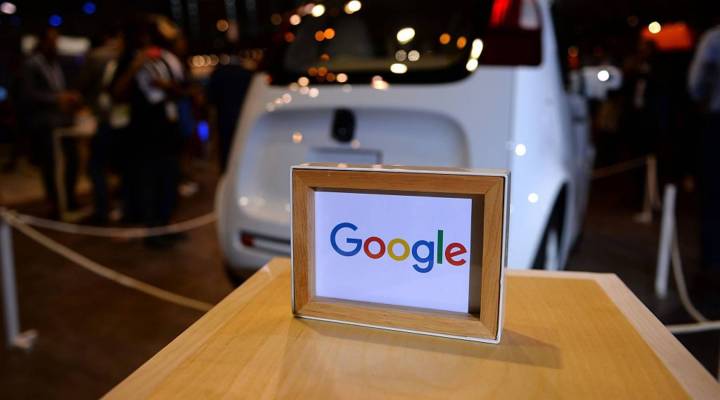 COPY
This picture taken on June 30, 2016 shows the Google's self driving car project on the Google stand at the Viva technology event in Paris.    ERIC PIERMONT/AFP/Getty Images
Final Note

This picture taken on June 30, 2016 shows the Google's self driving car project on the Google stand at the Viva technology event in Paris.    ERIC PIERMONT/AFP/Getty Images
Listen Now

Google’s plan to take over the world takes another step forward.

The company has turned its self-driving car project from a research operation to a full-fledged business division, according to the latest from Reuters. The new venture is called Waymo — which stands for “a new way forward in mobility”.

The move seems to suggest that Google is pretty serious about their research — it’s likely that they’re going public with their autonomous vehicles “soon”, according to Waymo chief executive John Krafcik.

It might also mean that Google is stepping up its competition against other players like Uber, which has already rolled out some driverless cars. As we try to understand the regulations that go into making them and ponder the implications of this technology for regular drivers, abandoning the driver’s seat might be closer than we think.