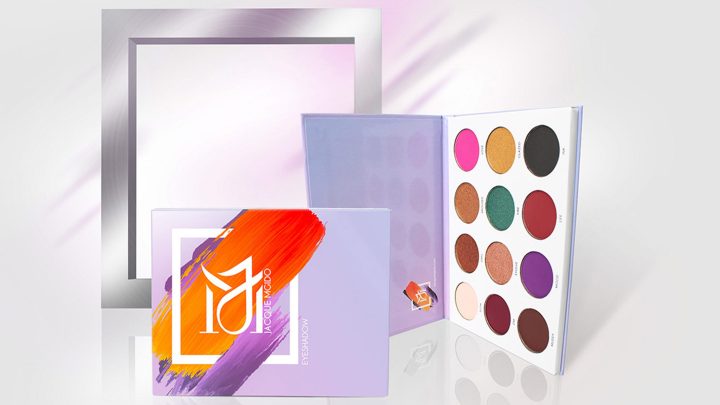 While working as a makeup artist in Hollywood, California, Jacque Mgido realized there was a gap in the market. Coming from Zimbabwe, she wanted a greater range of colors of foundation for her clients. This led her to create Jacque Mgido Cosmetics, her own line.

Mgido knew she could make beautiful products. What she didn’t expect was to get caught up in the trade war.

I’m originally from Zimbabwe, and when I was in Zimbabwe I had a dream to just come to the United States, meet Oprah, and do Oprah’s makeup. So I started working on film and TV and started working on a couple of celebrities. And I realized that there really was a gap, because they made products for specific women, [women] who are Caucasian, or women who are light. This is when I went to my chemist. I found him and I said: “Listen, I have a project for you. I don’t have money. But what I do is have experience.” And he was like: “Let’s do it.”

Our foundation bottle is slender and you can see the product. We have, like, 16 colors, from the lightest of light to the darkest of dark. It’s amazing, because it’s taken us literally two and a half years to get this bottle right. Now the problem is that for a container, here, that will cost me $1, in China, the container will cost me literally 15 cents. My husband Khetani is my business partner; we put a lot of money in this company. I specifically remember the day when the containers were coming, he called me and was like: “Babe, I’ve got something to tell you.” And I was like: “Why are you sounding weird?” And he was like: “Man, this really ruins my day. It’s $5,000.” And I was like: “What are you talking about? We’ve never paid $5,000,” and he’s like: “The famous tariffs.” And this isn’t just for the first shipment. That was big.

Despite all these tariffs, and despite all the craziness and the drama around it, the fact is I got the bottles and we filled the bottles, and my whole thing is: this is America, there’s going to be a way.