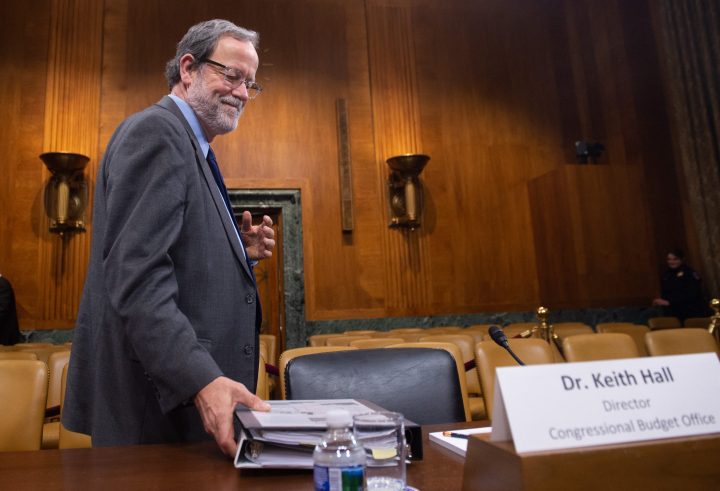 Republican Sen. Chuck Grassley once said that the Congressional Budget Office “is God [on Capitol Hill] because policy lives and dies by CBO’s word.”

The agency is known for its nonpartisan and independent analysis of the federal budget and spending proposals. That reputation was established in part by its first executive director, Alice Rivlin, who died on May 14 at the age of 88.

The CBO was established during the Nixon administration to be free of the political forces that buffet budgetary analyses by executive-branch agencies. Rivlin remained a fierce defender of that independence long after she stepped down.

The agency continues to play a major role in Washington’s budget deliberations.

An algorithm determines gig workers' pay — and they don't like it