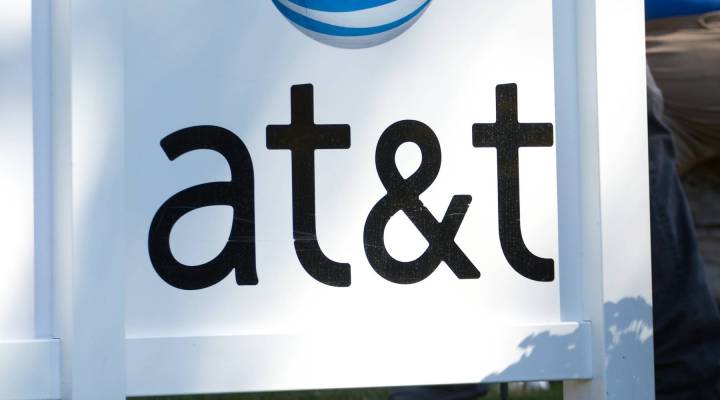 AT&T has $169 billion in debt on its balance sheet. That’s high, even for a telecom company, and until it whittles that debt down AT&T won’t be able to focus on priorities like expanding HBO or developing a 5G network. Part of the reason the company wound up with this massive debt — the biggest of any major American company — is that it took advantage of super-low interest rates over the past decade.

Many companies are in the same boat. Corporate debt, overall, has nearly doubled in the past 12 years, to $9 trillion dollars. But not all of those companies are AT&T, whose debt is still investment grade. A larger amount of corporate debt — up to $2 trillion — is somewhat risky. Should a recession hit, some small and midsize companies would facing the prospect of a default that could have far-reaching repercussions on the economy.