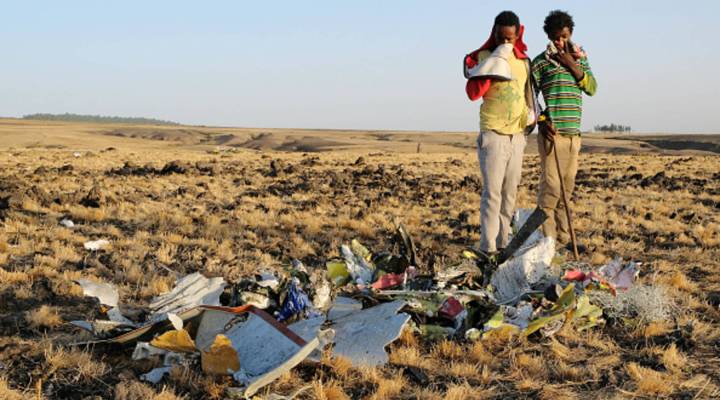 Sunday’s tragic crash of ET302 comes just as Ethiopian Airlines has been riding a wave of international investment, expansion and optimism. Over the last decade, the airline made a big push to build its fleet and increase routes, both within Africa and beyond the continent. A recent expansion of Ethiopia’s international airport opened in January in Addis Ababa, making the capital the largest international aviation hub in Africa. The doomed plane was headed from the Ethiopian capital to Nairobi, Kenya, when it crashed six minutes after takeoff. All 157 people aboard were killed. The cause of the crash is under investigation, but there are safety questions related to the Boeing 737 Max 8 involved. What does this crash mean for the 74-year-old airline, which has grounded all of the Boeing 737 Max 8 planes in its fleet? 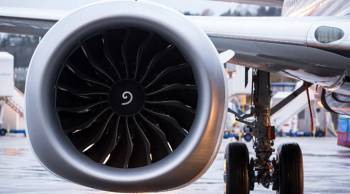