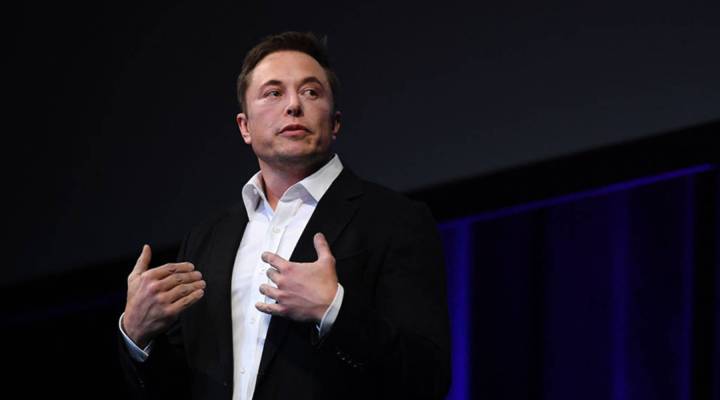 As part of his settlement with the SEC, Elon Musk agreed to having future tweets that could affect Tesla’s stock preapproved. Mark Brake/Getty Images

As part of his settlement with the SEC, Elon Musk agreed to having future tweets that could affect Tesla’s stock preapproved. Mark Brake/Getty Images

Stock market regulators are asking a federal court to hold Tesla CEO Elon Musk in contempt for violating an agreement requiring him to have his tweets about key company information reviewed for potentially misleading claims.

The request made Monday in New York resurrects a dispute between the Securities and Exchange Commission and Musk that was supposed to have been resolved with a settlement reached five months ago.

The SEC had sued Musk for using his Twitter account to announce he had secured financing for a potential buyout of Tesla, something regulators alleged wasn’t true.

Musk agreed to having future tweets that could affect Tesla’s stock preapproved. But the SEC contends Musk didn’t do that in a Feb. 19 tweet projecting the number of cars Tesla will make this year.