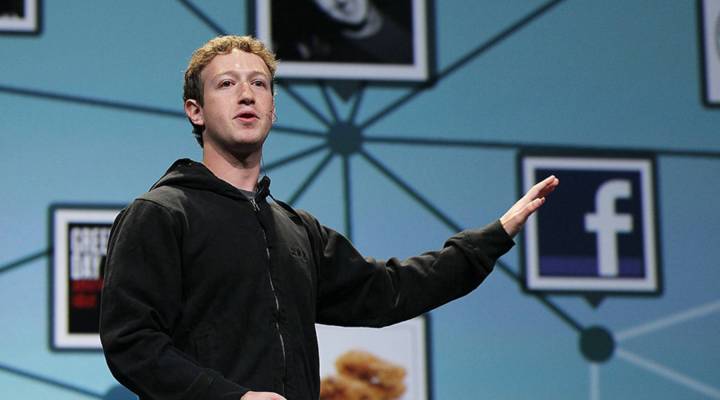 Let’s take a step back in time to 2004 — it was the year “Friends” ended, our collective obsession with the Sidekick reached a fever pitch and George W. Bush was re-elected. Primetime TV consisted of shows like “The O.C.” and “Gilmore Girls” and the majority of our online interactions were limited to message boards, AIM and Ask Jeeves.

“Thefacebook.com” went live 15 years ago today and in the time since then, the world of social media has changed. Although then-Harvard student Mark Zuckerberg’s Facebook wasn’t the first social network on the tech scene, the platform caught our collective imagination. Interpersonal communication began moving even farther away from notes passed in class or Saturday night party lines with some of your closest friends. As social media grew, we could share news and family photos virtually and instantaneously over platforms like Friendster, Myspace and eventually Facebook.

Although recent headlines have cast a less than positive light on the company, Facebook generally remains popular. According to Pew, 68 percent of U.S. adults still use Facebook. And of that group, 74 percent of users visit the site at least once a day.

So to mark Facebook’s anniversary, we asked you about how social media changed your life — for better or for worse.

“It’s safe to say I wouldn’t be who I am or where I am today, for better or worse, if not for social media. Barring the impact it’s had on my ability as a writer, artist and entrepreneur to connect with collaborators, consumers and the connectors in-between, it’s unlikely I’d have come out of the end of my first marriage relatively emotionally unscathed if not for social media — specifically, LiveJournal. I had pretty much been alienated from almost all of my friends throughout the course of that 7-year marriage, so when we separated in 2005, it was almost solely through LiveJournal (and somewhat MySpace) that I not only reconnected with old friends I hadn’t spoken to in years, but made a whole slew of new ones, and almost all of them are some of my best friends to this day, even if LiveJournal is a smoldering Russian husk now.”

“I reconnected with, and shortly thereafter married, my high school crush on MySpace.”

“I ran a BBS back in the dial-up day. Complete with FidoMail. Since then, there’s been plenty of great social outlets that have come and gone. Including, some of my personal favorites, Prodigy and Trillian.”

“Having recently abandoned Facebook due to its restrictive and hypocritical “community policy” that is overbearing when it automatically bans a person for 30 days, I am reminded how much I really miss the original MySpace. It was easier to see the latest posts from friends and way less political. Even though I enjoy politics, the amount of ridiculous stuff that passes for news and starts unnecessary arguments is really a turn off. Perhaps I have a bit of bias as my wife and I reconnected and started the relationship through MySpace and now after roughly 13 years since that reconnection, we enjoy a full, beautiful life with 3 kids. So maybe I’m a bit nostalgic, but Facebook has been nothing but hurdles and hoops and problems over the years.”

“In the UK there was Friends Reunited, before Facebook it was thriving, doing pretty much what Facebook was originally doing, re-uniting people by school and by year. It’s still out there.”

“Used Myspace, Facebook, and Instagram. Felt that it made me less social so I stopped using networking profiles and started to interact and communicate properly.”