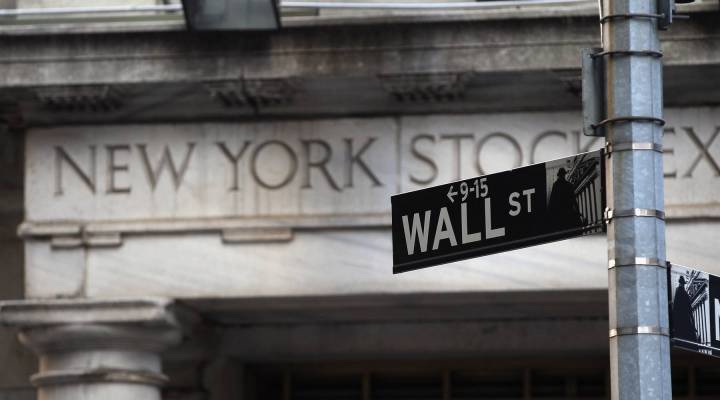 U.S. markets have had a terrible month, an extra terrible past week, and a nasty yesterday when the Dow Jones Industrial Average fell more than 650 points. Pick your reason why: The Federal Reserve raised interest rates, the government partially shut down, President Trump reportedly asked if he could fire Fed chairman, Jerome Powell — to name just three.

Kimberly Adams: Because of yesterday and all the reasons mentioned, markets are now on track to end the year lower for the first time since 2008 which you might remember was a particularly bad year triggering the Great Recession. Market indices are having their worst December since the Great Depression. But I should say context is key here. This drop comes at what looks to be the gradual fading of what has been the longest bull market in history, with market indices like the Dow hitting records we’ve never seen before.

Sabri Ben-Achour: Now a bull market is when markets trend up and now lots of folks are talking about a bear market

Adams: Right. We should keep in mind that a drop can just be a bad day in the market or even a correction from a recent high. But when people start talking about bear markets they often mean a steady trend downward that in some ways starts perpetuating itself. So for example, everyone is selling so I’m going to sell too, so prices end up going down even more.

Ben-Achour: This is obviously not where the Trump administration wants to be. We’ve seen several attempts over the last few days to calm markets and investors. How has that been working?

Adams: Not so great. There was this weird press release from Treasury Secretary Steven Mnuchin on Christmas Eve, basically saying don’t worry all the banks are fine, but that made the markets freak out a little during the shortened trading day on Monday. And then also yesterday, Mnuchin called a meeting of a little known group called the President’s Working Group on Financial Markets which has the unfortunate nickname of the Plunge Protection Team. Another meeting, another thing which is making investors say what’s up.