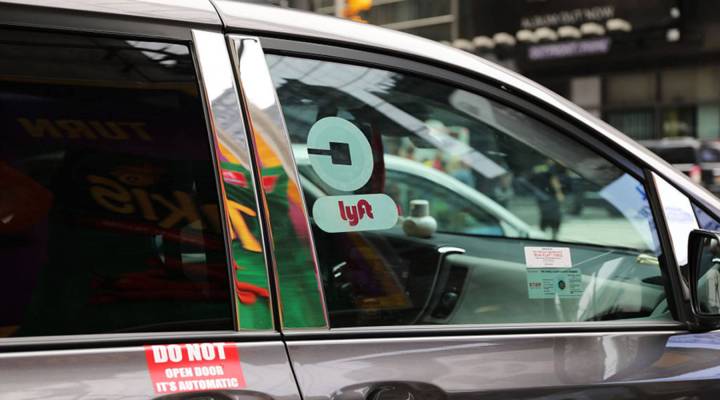 Uber and Lyft already compete in ride-hailing, ride-sharing, bike-sharing and e-scooters. Next year, they’ll be competing for investors, too: Both companies are reportedly planning initial public offerings for early 2019.

For years, the companies have subsidized rides to keep costs low for customers. That fueled their growth, which in turn pumped up their expected valuations: as much as $120 billion for Uber and $20 billion or more for Lyft.

But thanks to those subsidies, neither company is profitable.

“Frankly, it will probably be a fairly long road before they are,” said Jeff Schuster, president of Americas operation and global vehicle forecasting at LMC Automotive. So the hype around these IPOs “has to be about prospects for a very different model for the future.”

In that model, fewer people would own their own cars and would instead rely on a range of on-demand transportation options, especially self-driving vehicles.

Those would allow Uber and Lyft to lower operating costs significantly because they wouldn’t have to pay drivers.

But driverless fleets are a long way off, according to Susan Shaheen at the University of California, Berkeley. So both companies have begun offering other options like pooled rides, scooters and bikes. Some of those services are profitable, but they all help wean people from their own cars.

“What you’re seeing is these incremental approaches to get us there while we ready ourselves for automation,” Shaheen said. “Not just from a technological standpoint but an institutional policy one.”

IPOs will give Uber and Lyft more capital to invest in developing driverless cars.

Kathy Smith of Renaissance Capital says whichever company is first to market is likely to benefit from investor enthusiasm.

“Scarcity value can be something important,” Smith noted, “So the first one may actually be the most well-received one,” able to raise more money while also sucking up some of its competitor’s momentum.