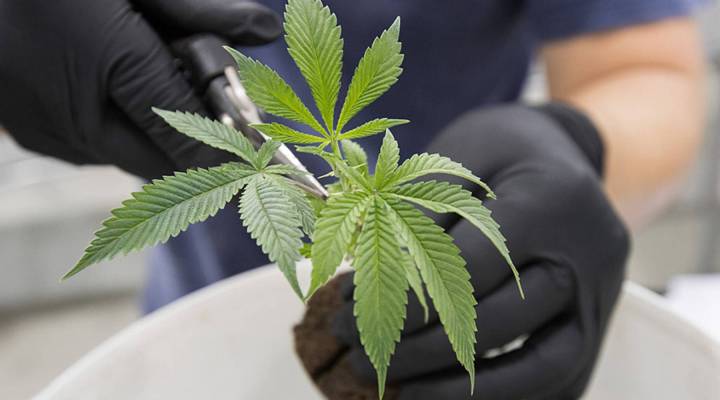 Starting Wednesday, Canadians will be able to buy recreational cannabis legally online and from a mix of brick and mortar retailers. Set by province, the minimum age for purchase ranges between 18 and 21.

Canada’s government hopes that it has designed a market that allows for tight controls while also weeding out competitors involved in organized crime.

Deciding on a tax rate for cannabis was one key decision facing Canadian authorities.

“They don’t want to make it attractive to youth,” explained Fred O’Riordan, national leader of tax policy at Ernst & Young in Canada, which would suggest setting a higher tax rate. However, he says you don’t want to make legal week so expensive that it sends people back to their former, unlicensed dealers.

Canada’s federal government and provinces have agreed to split tax revenues that will begin at about .75 USD per gram.

David Kretzmann, analyst for financial website Motley Fool, says the government also has to achieve something else. “To drive out the black market,” he said, “they’re only going to do that by enabling companies to grow enough of the cannabis to drop the price, so as a consumer you’re able to get a comparable product as far as quality and price from a legal producer.”

Each province gets to set its own rules on cannabis sales. Ontario will start out with a government monopoly while Newfoundland and Labrador will allow sales at supermarkets. 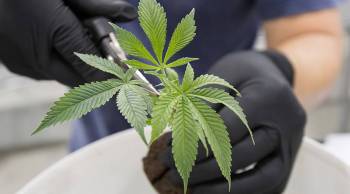 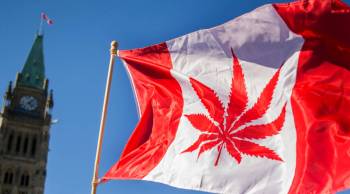 Canadians in the pot business need to be careful crossing U.S. border