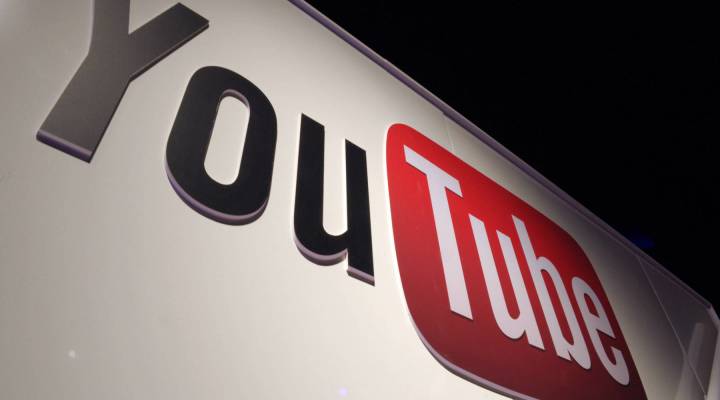 The “creator” economy is made up of platforms, social media, and marketing dollars. But the people driving that economy, of course, are those who upload and share their music, comedy, photographs, and videos. Some of those creators can make a living at it, but most of them don’t.

Gaby Dunn knows firsthand the emotional roller coaster of the creator economy; of never being sure if her videos or other work will pay off by the time rent is due. And this is despite being a proven online success. Dunn has translated her online presence into a podcast, several book deals, and also a career as a prolific screenwriter, editor, actor, and comedian.

Amy Choi spoke with Dunn about what it means to make a career as a “creator,” and why Dunn is not a huge fan of that term. The following is an edited transcript of their conversation.

Gaby Dunn: Whenever someone wants to be a creator or a YouTuber, I always am sort of like, “No, what you want is to be a photographer or a director or an editor or a host or an actor.” Because it all kind of breaks down into these little jobs … I’ve never really understood why we obscured those jobs into one title. I mean, it really is just piecing together a million different little income streams.

Amy Choi: Right. Well, you wrote a really thoughtful article a couple of years ago in 2015 called “Get Rich or Die Vlogging: The Sad Economics of Internet Fame.” And, you talk about these head-spinning highs and lows of being both internet-famous and also broke. So, bring us up to now. What has changed since 2015 for you, and for the creator economy in general?

Dunn: It’s always changing. It’s like how much money you make because of watch time, and then how much money you make because of clicks and likes. And, a lot of people have kind of moved away from that. They’ll do their own [merchandise] line. Or, they’ll do Instagram TV. Or, they’ll do brand deals on their social media. So, for me, I’ve angled towards books and TV and podcasting. I think a lot of creators are moving to podcasting because it’s more transparent and there’s more chances for specific ad revenue on your podcast and there’s less restrictions.

Choi: I’d love to go back a little bit to your time when YouTube was kind of primarily your outlet. Did you originally see YouTube as a platform to build a career on and was your intent early on always to be able to monetize it? Or, was it a pure creative outlet?

Dunn: I never really trusted YouTube as a source of income because I feel like any platform can go away at any time. Like, all these people were Vine stars and then Vine went away. So, you really have to diversify so much because you never know what’s going to happen.