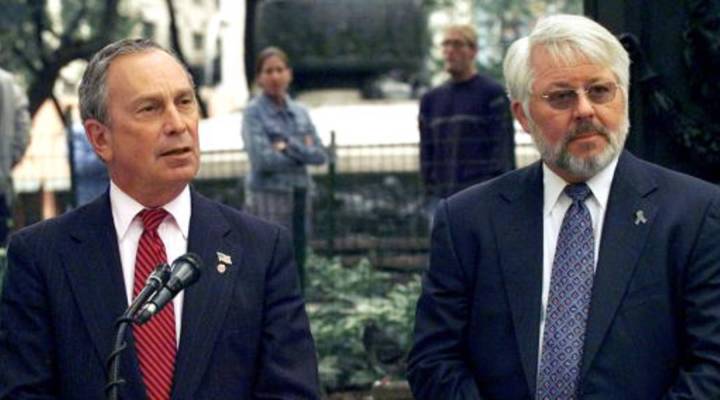 Whistleblowers expose frauds and scandals, and have the power to upend a company’s bottom line. You don’t have to look any further than the recent headlines around Theranos — which was exposed by a whistleblower for defrauding investors, leading the company’s value to plummet from billions to zero — to know that reporting misconduct does make a difference.

But what really is the act of whistleblowing? What are the benefits? The risks? And, if you decide to become a whistleblower, will you be protected?

To put it simply, whistleblowing means to report misconduct or illegal activities of a fellow employee, a higher up or an entire company or government agency. A whistleblower is someone who speaks up when he or she sees something that is ethically or legally wrong happening at their workplace.

Whistleblowing goes back in history as far as medieval England, around the seventh century, according to Whistleblowers International. Medieval England is where the phrase “qui tam” originates, which today refers to a whistleblower lawsuit. Qui tam is short for the Latin phrase “qui tam pro domino rege quam pro se ipso in hac parte sequitur,” which translates to “he who prosecutes for himself as well as for the king.”

The first whistleblower in America was none other than Benjamin Franklin, who in 1773 exposed Thomas Hutchinson, the royally appointed governor of Massachusetts, after he found letters showing the politician was misleading Parliament, advocating for more troops to be sent to the colonies to control and repress people who were revolting against new taxes. This case and similar ones during this time in America laid the groundwork for the whistleblower protection laws we have today.

There are several laws in place today to help protect whistleblowers. One of the most notable is the Whistleblower Protection Act of 1989, which protects federal employees who report misconduct within their agency. There’s also the False Claims Act or the “Lincoln Law,” which was enacted in 1863 under the Lincoln administration after contractors supplied soldiers with low-quality gear during the Civil War. In a provision under the False Claims Act, aptly titled qui tam, private citizens are allowed to bring a lawsuit against a corporation on behalf of the federal government. The First Amendment also protects public employees from retaliation from government agencies if an employee chooses to speak out against misconduct. There are also many state laws in place to help protect whistleblowers. According to the National Conference of State Legislatures, 34 states in the country have laws on the books.

Despite all the protections that exist, a company can still make it incredibly difficult for a whistleblower once they’ve come forward. After 26-year-old Tyler Shultz contacted New York state’s public health lab to report his former employer, health technology corporation Theranos, for manipulating proficiency lab testing and talked with the Wall Street Journal, Theranos retaliated against him. Shultz said that Theranos accused him of leaking trade secrets and violating a confidentiality agreement, and had him followed by a private investigator hired by the company. He and his parents have spent more than $400,000 in legal fees for his whistleblowing actions, despite the fact that the claim he made has turned out to be accurate.

An older yet equally famous whistleblower case is that of Jeffrey Wigand, who in the early 1990s was a senior executive at Brown & Williamson tobacco company. He blew the whistle on the company, telling a grand jury and the media the dark and dirty secrets of Big Tobacco: that using it could lead to serious, life-threatening diseases, that it was very addictive and that the industry knew these facts and were trying to hide them from the public.

While Wigand did not take down the tobacco industry, his information aided in lawsuits that ended up costing the industry hundreds of billions of dollars. His decision to come forward got him an undesirable amount of attention from the media and as well as several lawsuits, not just from his former employer Brown & Williamson, but from many other tobacco giants. However, speaking with the New York Times a few years later, Wigand said he did not regret the decision he made to blow the whistle. Today, he lectures on tobacco-related issues around the world and runs a nonprofit he founded called Smoke-Free Kids.

Not every company sees whistleblowers as the enemy. Many companies embrace whistleblowing policies in order to create an honest and open environment and a transparent culture. This pays off, according to the Association of Certified Fraud Examiners, the largest anti-fraud organization in the world. In a 2014 study conducted by the organization, it found that receiving tips on misconduct is the main way that companies detect fraud; it accounted for 42.2 percent. So while being a whistleblower is far from an easy task, it is a vitally important one for both companies and the public good.