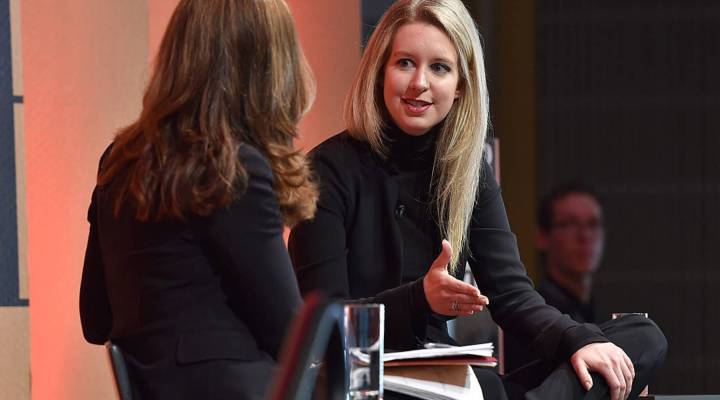 Theranos used to be one of the hottest names in Silicon Valley. Theranos and its founder and CEO, Elizabeth Holmes, were equally buzzy. This was due mostly to the company’s near-revolutionary blood-testing machine.

In the past six months or so, though, a good part of the shine has worn off.

Theranos’s testing results have come under serious scrutiny, and there was a new and troubling development Thursday. The “Wall Street Journal” reports that Theranos is now retracting blood-test results from its Edison machines due to potential errors.

John Carreyrou leads the coverage of Theranos for the Wall Street Journal and spoke with Kai Ryssdal.