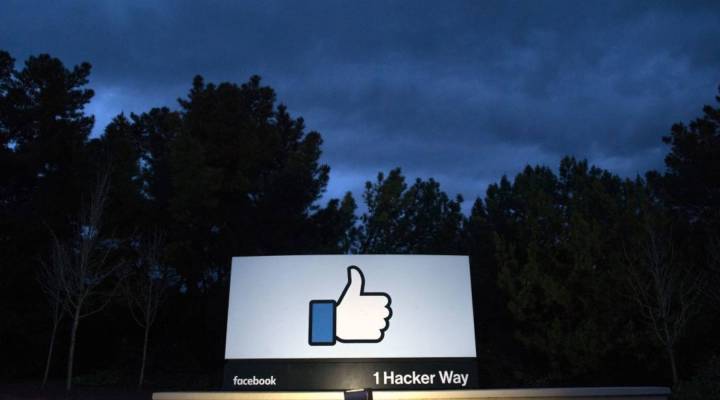 Brian Chen is the lead consumer technology writer for The New York Times. He talked with Marketplace host Kai Ryssdal about what he learned when he tried to “see and to take out” information on his own Facebook page. Using the tool that Zuckerberg talked about, he found a list of 500 advertisers that had his contact information, a record of advertisements he’d clicked on and a list of every person he had “unfriended.” Chen said he does not post much on Facebook and he was surprised by how much information it had.

“I thought it was going to be a pretty boring exercise. But once I saw all that stuff, it’s kind of like — you know Neo in “The Matrix,” once he gets shot and he reawakens, like, he has a rebirth moment and he sees all of the green lines of code everywhere. That’s kind of how I feel about having seen my Facebook data. I can’t unsee it anymore.”