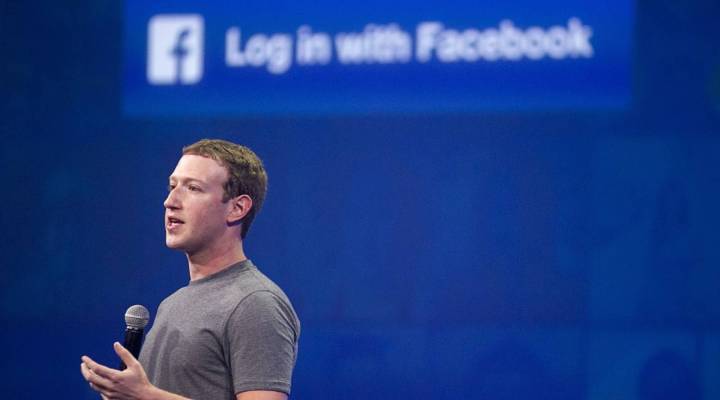 Facebook now says that up to 87 million people — most of them in the U.S. — may have had their data shared with Cambridge Analytica.  That’s much greater than the previously reported estimate that about 50 million users had their data scraped.

“We basically constructed what the maximum possible friend list is that people could have had,” said Zuckerberg.  “That’s where we came up with this 87 million number.”

Beginning Monday, April 9, Facebook will let users know if they are among that 87 million.  The company will also put a link at the top of all users’ news feeds to let them see what information has been shared with third-party apps. Until now, that’s been notoriously hard to find — you had to dig through multiple layers of settings.

Facebook also won’t let third parties see certain information around events, pages and groups. For example, if you go to an event, outside apps won’t be able to see the entire guest list.

And the company is also inserting itself a bit more between users and third-party developers. If an app wants to see more about a particular closed Facebook group, the company will have to approve that.

Generally, though, Facebook says these updates won’t change its profit model, which hinges on targeted advertising.

“People tell us that if they are going to see ads, they want the ads to be good,” said Zuckerberg. “Like most of the hard decisions that we make, this is one where there’s a trade-off between values that people really care about … but I think the feedback is overwhelmingly on the side of wanting a better experience.”

The company’s stock price has dropped more than 16 percent since the news broke last month that Cambridge Analytica had used Facebook data to target voters leading up to the 2016 election.  (Cambridge Analytica was hired by the Trump campaign.)

Since then, there’s been increased scrutiny on Facebook by lawmakers both in the U.S. and abroad, and a #DeleteFacebook  campaign has sprouted online. But Zuckerberg said the negative publicity hasn’t affected usage or ad buys.

“I don’t think there’s been any meaningful impact that we’ve observed,” Zuckerberg said. “But look, it’s not good.  I don’t want anyone to be unhappy with our services or what we do as a company.  So even if we can’t measure a change in the usage of the product or the business, it still speaks to people feeling like this was a massive breach of trust.”

Zuckerberg will testify about Facebook’s data practices before Congress next week.