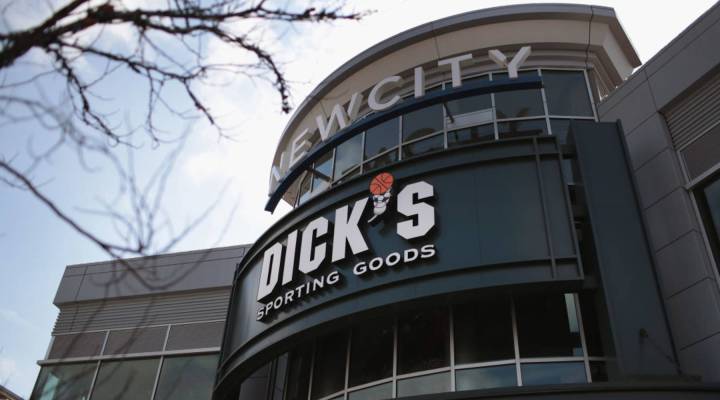 As politicians slowly determine new policy — from gun control to net neutrality to immigration reform — there’s one group that can pick a stance more quickly: businesses.

Following a mass shooting at a Florida high school which left 17 people dead, policymakers and politicians have been caught in a battle over the next steps for gun control. In the meantime, Dick’s Sporting Goods has announced it will stop selling assault-style rifles and high capacity magazines, and that it will no longer sell guns to people under age 21. Delta Airlines said it’s ending discounted flights for National Rifle Association members. Kroger, the nation’s largest grocery chain, said it will raise the minimum age for buying guns and ammunition to 21 at the Fred Meyer stores they operate. The retail giant Walmart announced it would remove “items from our website resembling assault-style rifles, including nonlethal airsoft guns and toys.”

Companies have also quickly taken stances on other social and political issues. Anti-gay remarks from Barilla pasta’s chairman were met with widespread criticism. The Georgia-based Chick-fil-A chain faced a nationwide boycott after its founder spoke out against gay marriage. Nike and Starbucks came out strongly against President Donald Trump’s immigration bans.

Does a company’s stance on issues matter to you? We want to know.

Do companies need to make their stances on major issues public or is that taking politics too far? Do you care? Do you have a story about reacting to a company’s political or social stance? We want to hear your questions and stories. Drop us an email to weekend@marketplace.org or fill out the form below.