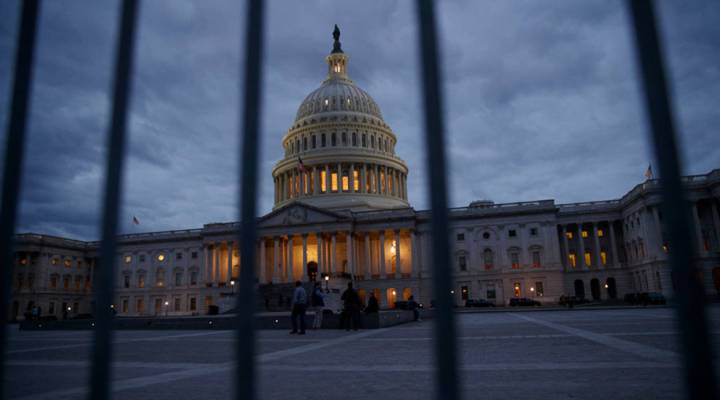 “We’re kind of getting used to uncertainty,” Goldenberg said. “We’re tolerating uncertainty a lot more, which is healthy in a lot of ways, but it’s kind of a new normal.”

The shutdown started at midnight Friday after congressional Republicans and Democrats failed to agree on a funding bill for the country.

During the last shutdown in 2013, Goldenberg said it felt like her business was being held hostage. The idea of a backlog of work or extended time without government pay was daunting for manufacturing companies. In this economy, things feel different.

“I think that what we’ve learned is that it’s going to get fixed a lot quicker,” Goldenberg said. She said the growing economy and the fact that Republicans have a majority in Congress reassured her that negotiations would be easier this time around.

The biggest change for Goldernberg is her definition of uncertainty. Goldenberg said that, at least in the steel business, the barometer has shifted, and “while it feels uncertain when we have shutdowns and two-week extensions and lack of leadership, the market’s bumping along.”

“What do we think uncertainty is? The bar has been raised,” Goldenberg said. “Are we talking about, God forbid, nuclear war? Are we going to call that uncertainty? Are we going to talk about when the market is going to crash, because what goes up has to come down? The bar’s been pushed way out.”

The new normal means that Delaware Steel Co. is looking out for more uncertain negotiations on Feb. 8. Congress is expected to pass a short-term spending bill today that will fund the government until Feb. 8.

“You have a government in power that has control of the House and the Senate, and can’t get along with each other … that used to be called uncertainty,” Goldenberg said. “We don’t call that uncertainty anymore, we call that another day in Washington.” 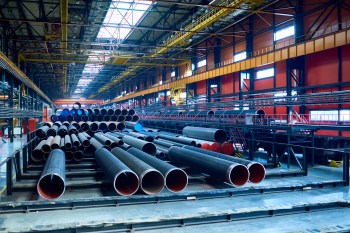