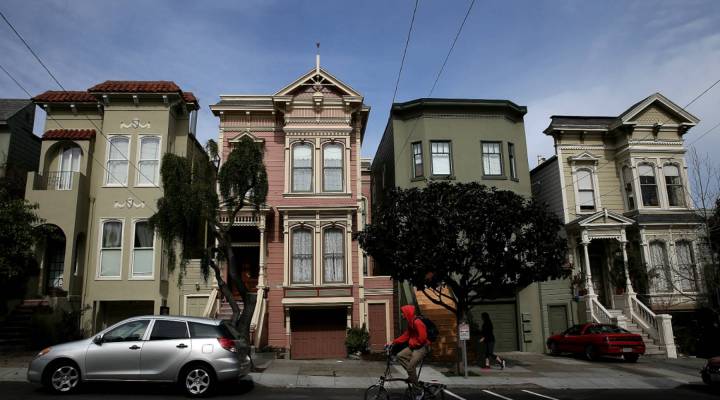 Under the existing tax rules, homeowners can deduct mortgage interest on loans up to $1 million. However, under the new GOP tax plan, homeowners would be limited to a deduction on no more than $500,000 of home loan debt. The new limit would only apply to future mortgages; existing mortgages would be grandfathered in.

The National Association of Realtors and other housing industry advocates view the deduction as a “sacred cow,” said Inside Mortgage Finance CEO Guy Cecala. He added, however, that “any serious rewrite of the tax codes needs to look at it.”

The tax bill would also increase the standard deduction, which Cecala said could discourage homeowners from itemizing their income taxes, so they would be less likely to use the mortgage interest deduction.

Capping the mortgage interest deduction would hit regions with high housing costs the hardest, said Susan Wachter, professor of finance at The Wharton School of Business at the University of Pennsylvania.

“In California, for example, in many parts of the state, you can’t purchase a newly-built home for $500,000. So this is adding to the higher relative cost,” Wachter said.

The proposal would limit property tax deductions as well, another hit to homeowners in high-cost states.