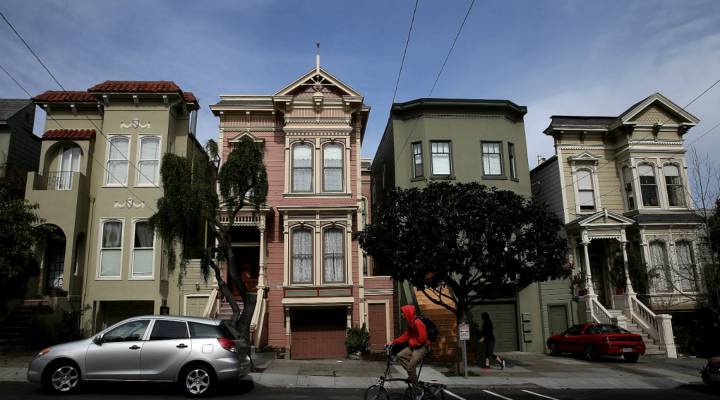 As Republicans in Congress move toward final votes on their tax package, housing economists, realtors, home builders and mortgage bankers are trying to anticipate the likely effects on the industry going forward.

Key changes  that could affect home sales and home ownership include:

• The deductibility of mortgage interest, to be limited to $750,000 of home-loan debt. The current upper cap is $1 million. Mortgage interest would still be deductible on second- and vacation homes. The new $750,000 limit would apply to new mortgages beginning in 2018; existing mortgages would be grandfathered in under the old  rules.
• The standard deduction would be doubled to $12,000 (single) and $24,000 (married), from $6,350 and $12,700 today.
• State and local income, sales, and property taxes would be deductible up to $10,000; currently they are fully deductible.
• Current rules on capital gains on home sales would remain in place: capital gains of $250,000 (single) and $500,000 (married) are exempt from taxation, for primary residences lived in at least two of the past five years.
• Interest on home equity loans would no longer be deductible.

Doubling the standard deduction could have the biggest impact on the housing market, several experts said. According to an analysis by Zillow, with a higher standard deduction, only 14.4 percent of homeowners — generally those at the top end of the income spectrum — would find it financially advantageous to itemize and use the mortgage interest deduction to reduce their income taxes. Currently, Zillow estimated, it makes sense for approximately 44 percent of homeowners.

“People who are not itemizing are not going to get as big a benefit from becoming home owners,” said Christopher Mayer at the Columbia Business School. “I think this is going to reduce home ownership among younger households.” He said people in their twenties and thirties will find that the tax code encourages home ownership less than it did for previous generations of Americans.

The new lower limit of $750,000 on mortgage interest deductions would hit high priced markets such as New York and San Francisco hardest, predicted Guy Cecala, publisher of Inside Mortgage Finance.

The new $10,000 limit on deducting state and local income, sales and property taxes would deliver a “double-whammy” to those high-priced coastal markets, said David Blitzer, chairman of the index committee at S&P Dow Jones. He said that in high tax cities and states, homeowners could lose tens of thousands of dollars in deductible tax expenditures. “That will affect where people move,” Blitzer said, “and it may affect the ease with which one sells a house in states that have very high state and local taxes.”

With the changes Republicans in Congress intend to enact, “we’re gradually unwinding the parts of the tax code that favor homeownership instead of renting,” Blitzer said.

Economist Elliott Parker at the University of Nevada, Reno predicted that his state’s real estate market would see mixed impacts from the proposed housing tax changes. Homeowners who buy properties for more than $750,000 beginning next year would face higher income tax liability. But that could be offset by a flight of wealthy homeowners from neighboring California, where state and local taxes are especially high and real estate is already very expensive.

Meanwhile, Parker sees a bit of a silver lining in the new rules for low- and middle-income people. He said that if the top end of the market does cool off a bit, and home price rises are moderate, it could benefit renters who want to try to buy an affordable starter home. “We’re not building very many apartments or houses now for the lower end of the income spectrum,” Parker said. “So softening a little of the demand for higher priced properties could be a good thing.”