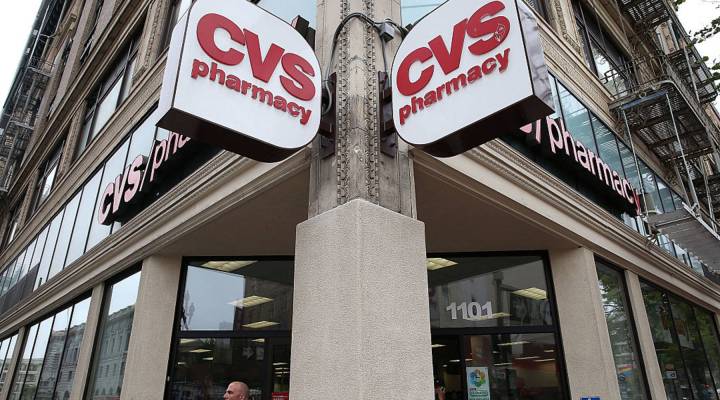 CVS is in talks to buy Aetna, the health insurance company, for more than $66 billion, according to multiple reports. Combined, that company would be one of the largest health care companies in the country, with about $240 billion in yearly revenue.

CVS is already a big player in the health care industry, filling prescriptions for customers and administrating health care plans.

Aetna is a $63 billion insurance company, with millions of members that could become CVS customers if the two companies merged. That would mean more revenue for CVS and also more leverage when it negotiates with drug companies over prices.

This is an especially significant deal since CVS needs to stay competitive; it might soon be going head to head with Amazon, a company known for disrupting industries.

“There’s been recent talk of Amazon getting into the pharmaceutical industry as well, distributing prescriptions, because they’ve received some licenses in a few states,” said Sucharita Mulpuru, an analyst with Forrester Research.

Amazon has dabbled in the pharmacy space in the past, Mulpuru said.

“They had a significant investment in a company called Drugstore.com many years ago, but Drugstore was not successful in actually getting into the prescription drug space,” she said. “So now that Amazon is as big as it is and has as much influence as it [has], it has the resources to potentially build out a pharmaceutical business.”

If CVS and Aetna do go forward with a deal, they’ll have to get approval from federal regulators, which have rejected several big health care mergers over the past few years. 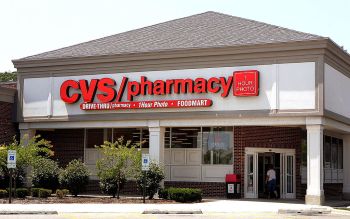 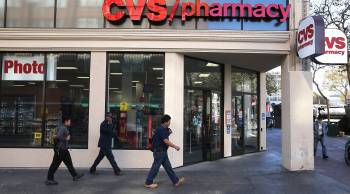