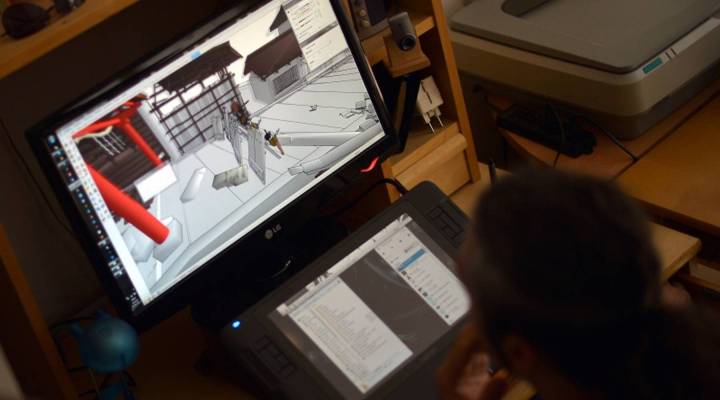 COPY
A comic artist works on his computer. GABRIEL BOUYS/AFP/Getty Images
My Economy

Ron Hill is an illustrator and graphic designer in Cleveland. He is now part of the creative design company Act 3. But his career has taken him down different paths, from teaching to freelancing.

My name is Ron Hill. I draw pictures. I’m a media designer, a graphic designer.

Everything was always drawing. I wanted to be an illustrator. But, you know, I got out of art school and said, “Well, you have to get a job, you have to do commercial work, which was fun, too. But after 10 years, I just wanted to do something more.

I realized that it was my decision to work for who I wanted to work for. And so that made it easy to kind of go freelance, do that for 10 years, and then when I started teaching, I tried to teach that to my students. If you really want to do this, you will find a way to make it work if you do well at.

[A] friend of mine came to me and said, “I want to do something different with the business I own, and I could use another designer, and if you’re interested, let’s talk about a partnership.” And so that last day of school, that 13th year of teaching, was, “OK, now I’m graduating, now I’m going on to do something new.”

In the last month, two more full-time editorial cartoonists from very major newspapers have been laid off. A lot of the people are doing what I do, they’re freelancing when they get laid off.

It’s been fun and profitable. It’s been moving forward. 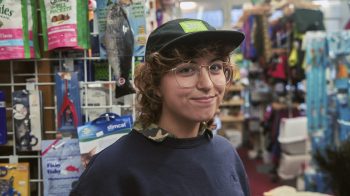