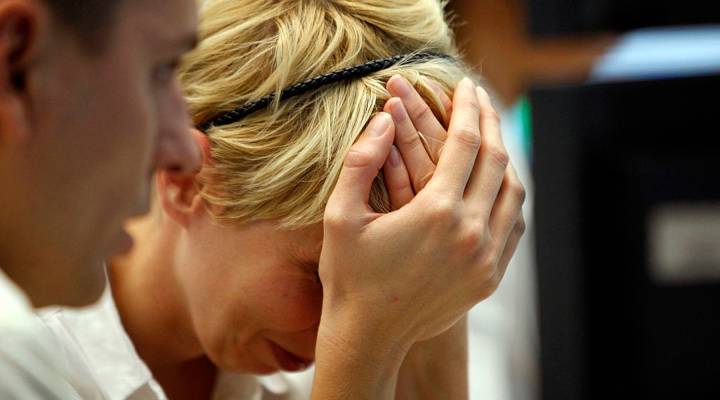 Earlier this month, Google fired an engineer, claiming that he violated the company’s code of conduct and created a hostile work environment when he wrote and shared what is by now an infamous memo alleging that the underrepresentation of women in tech was not due to sexism but because of biological differences. Google, however, is not the only company dealing with a hostile or threatening social environment at work, according to RAND, a nonprofit think tank.

From July to October 2015, RAND surveyed more than 3,000 people for its American Working Conditions Survey that was released last week. It found that almost 20 percent of U.S. workers are exposed to a hostile work environment.

Authors of the RAND report were alarmed by the prevalence of sexual harassment in the workplace.

Since the survey was conducted, a number of U.S. companies have had to publicly address sexual harassment claims — including Fox News, Kay Jewelers and Uber.