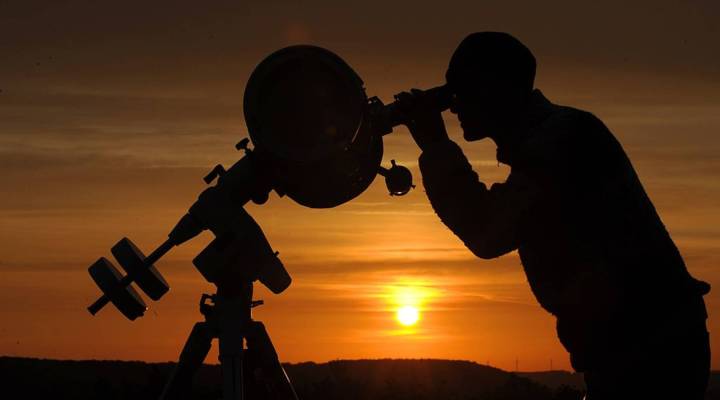 For today’s installment of our ongoing series, we hear from Geoff Reeves, a space scientist at Los Alamos National Laboratory in New Mexico.

My name is Geoff Reeves. I’m a space scientist at Los Alamos National Lab. There’s activity on the sun that can create storms in space, [and] I do research that understands how that energy propagates from the sun to the Earth, what it does to the space around the Earth and what sort of effects that can have on satellites and things.

To put it in really broad terms, the research that labs like Los Alamos do are anticipating the problems of the future before they become problems and trying to come up with potential solutions to those problems before we need them.

The overall funding for government labs tends to be fairly reliable, fairly constant. At least, up until now.

I know a lot of people are still suffering personally very strongly from the economy as it is. And I don’t want to sit here and say, “Well, everything is fine for us and to heck with the rest of the country.” We live off of taxpayer dollars, and most of the people I know are really grateful for that.

There is more money going into research in general, but there’s money being taken away from other equally important things. And it’s kind of a scary time to be a researcher in a climate that is increasingly hostile to science and the truth.