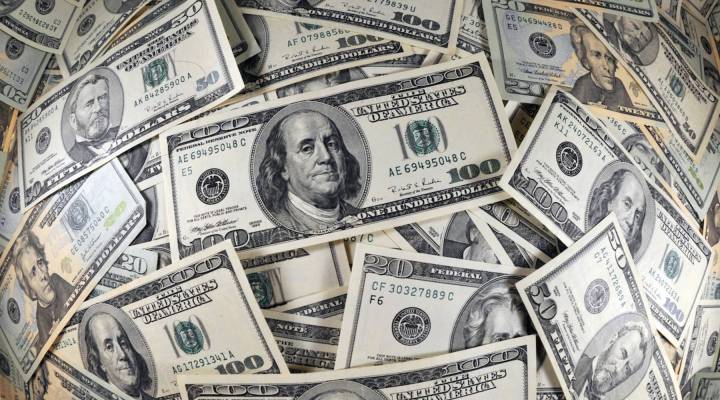 It seems that the adage, “there’s no such a thing as bad publicity,” is not exactly true — at least when you are a hiring manager or recruiter for a company with a bad reputation. A new survey from CareerBuilder found that 71 percent of U.S. workers would not apply to work at a company with negative press.

The survey of 3,462 full-time workers further broke it down by gender, revealing that 79 percent of women and 61 percent of men would not apply to a company that had a bad reputation.

On the other hand, positive press and positive reputation led to better morale, a boost in sales, more job candidate referrals from current employees, more job offers being accepted and lower employee turnover, according to the 2,369 HR managers who were also surveyed.

“In today’s 24/7 news cycle and social media world, earning and maintaining a good reputation can be a challenge,” said Rosemary Haefner, chief human resources officer at CareerBuilder. “It’s easier than ever before for job seekers to research potential employers. Employers that value transparency and take a proactive approach to issues or complaints will have a better chance of securing trust and loyalty and maintaining a positive reputation that can strengthen their recruitment and retention strategies.”

It’s a different story when it comes to current employees. CareerBuilder found that while negative publicity might repel potential candidates, just 6 percent of employees have left a company because of bad publicity.

But that’s not always the case. Most recently, Uber paid a price for its bad reputation when a number of its employees left after a series of scandals rocked the company and led to the ouster of its CEO Travis Kalanick. Since February, the company has lost more than a dozen high-profile executives and managers. Uber also fired more than 20 people after launching investigations into past allegations of sexual harassment. Replacements can be difficult to come by, according to CNBC. The network reported that according to numbers provided by LinkedIn the amount of people viewing and applying to positions at Uber fell by 15 percent after the sexual harassment allegations.

That’s not to say that a bad reputation means no one will work for you. About 82 percent of millennials, it turns out, are willing to work for a company with a damaged reputation, according to a 2014 report by Corporate Responsibility Magazine and Alexander Mann Solutions. Many millennials might not exactly have a choice considering that many of them entered the labor market around the time of the Great Recession. Having less experience and fewer job opportunities makes it more difficult to be choosy when it comes to applying.

“More experienced workers are less likely to take a job with a reputationally challenged company,” found the report.

Unsurprisingly, there is one thing that makes working for bad companies easier: money.

Would you go work for a company with a bad reputation? Tell us in the comments below.