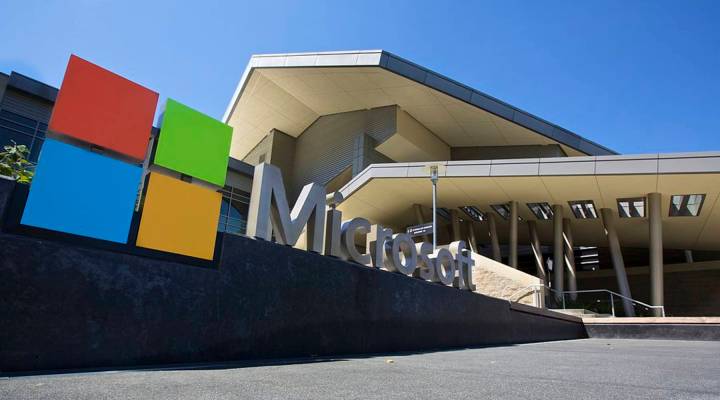 Humans aren’t the only ones who can carry out ransom demands.

The malicious software dubbed WannaCry found its way into computers around the world starting on Friday, and has locked up data until users pay up to $300 worth of bitcoin.

From cash machines in India to car factories in Europe, the software has attacked and disrupted businesses on a global scale. According to the law enforcement group Europol, there are at least 200,000 victims.

In Europe, Renault stopped production at some of its car factories. In India, the banking system fought today to protect its systems. And Russia was apparently the hardest hit, with railways, banks and mobile operators knocked out, said BBC reporter Zoe Kleinman.

One source of the blame: Microsoft and what it may or may not have done to protect users sufficiently. Older versions of Microsoft Windows are especially vulnerable, as are computers that never got a security patch that became available two months ago.

“Really the lesson here is that for individuals, at least, if they didn’t turn off the automatic update feature — so a Windows update in this case — they would’ve gotten the patch and they’d be fine,” said Troy Hunt, a security trainer and a Microsoft regional director.

Hunt said that organizations are trickier, and that updates sometimes aren’t taken in automatically.

“What we’re seeing here is that we’ve got some humans in some companies who, for whatever reason, just didn’t push the patches out in time,” he added.

So is there anyway to restore your system back to normal?

Hunt noted that one way out of the issue is to rebuild the machines that are infected.

“That’s not fun, but it’s something you can do, and then restore the data from your stable reliable backups, and you’re back up and running,” he said.

What about for the hacker or hackers behind the attack — was it worth it?

The tactic they employed can rake it in a lot, BBC’s Kleinman said. But in WannaCry’s case, based on the amount that people have doled out so far, it may not have been as lucrative as they expected.

People have paid out “only” $50,000 worth of bitcoin. And the hacker or hackers behind WannaCry might not be able to access that stash anytime soon, Kleinman added.

“They’re kind of stuck now because the world is looking for them and the minute they touch those bitcoin wallets, they’re going to leave a trail and people are going to be on to them,” she said.