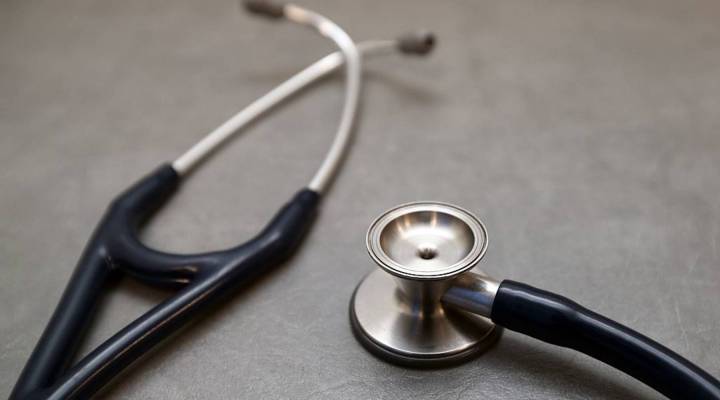 In an interview with the Wall Street Journal, President Trump said he was thinking about overhauling the Affordable Care Act by withholding subsidy payments to insurers to entice Democrats to negotiate.

Under current law, the federal government repays some money to insurance companies for covering people with very low income. President Trump said he was still considering what to do about those payments. Bob Atlas, president of healthcare consultancy EBG Advisors, said legally speaking, Trump can do that.

“It’s very legal,” he said. “The question is whether it’s moral to hold these people’s payments hostage.”

Trump said he doesn’t want people to get hurt, but he thinks this threat will lead to negotiation.

Jonathan Gruber, professor of economics at MIT and one of the Obamacare architects, said he doesn’t think Democrats will take the bait.

“Basically they’re going to say, ‘look, you’re the party in power, not just the presidency but all of Congress. If the exchanges blow up, especially through an action like this, it’s on you, buddy,’” he said.

“So they’re stuck in the middle with these huge expenditures that they’re legally liable for if they write a policy for somebody and the subsidies aren’t there,” he said.

Silvers said that will lead insurance companies to exit this market.