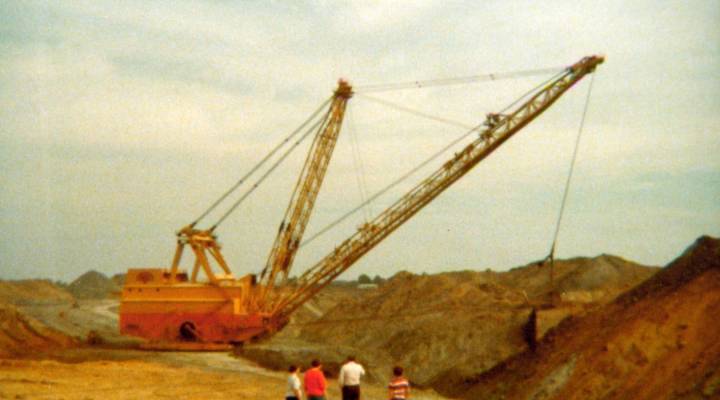 Bringing back coal mining jobs is at the top of President Donald Trump’s energy agenda. But it’s unclear whether Washington has the power to upend a complex set of trends that have to do with regulations, markets and technology.

In the coal fields of southern Illinois, it’s getting harder to find lumps of coal dancing across conveyor belts on the way to market. Last year, some 6,000 miners lost their jobs, bringing the total employment count below 50,000, according to the Bureau of Labor Statistics.

It’s a tragedy for miners and families considered heroes in towns such as Zeigler, Illinois.

“My dad talks about guys, they had a football team that was never scored upon in one season, these coal miner kids,” said retired teacher Tom Vaughn of Zeigler.

High schoolers often went straight from school to the mines, if they finished high school, Vaughn said. Others went underground after serving in World War II.

“They’d had the hardest job on earth,” Vaughn said. “Now they come back and they’ve got the second hardest job, you know, mining coal.”

Now he admits the jobs that have gone likely aren’t coming back. And the reason can’t be boiled down to a single bumper sticker – unless you have a big bumper with room for several stickers.

One cause is automation. Plus-size bulldozers and cutting machines have long replaced humans with axes and shovels in the mines. And more technology is coming: 40 percent to 80 percent of today’s jobs are at risk of being replaced by things like robots and self-driving trucks, according to a report from the International Institute for Sustainable Development in Winnipeg, Manitoba.

Another factor is the rival fuel of natural gas, which is cheap and plentiful in North America.

At the Knight Hawk coal mine in Percy, Illinois, owner Steve Carter acknowledges what many say openly: that coal will not return to where it once was. Coal’s share of the electricity market has fallen steadily in recent years to 31 percent, according to the Energy Information Agency.

“Coal is definitely an element of our energy portfolio,” Carter said. “Now whether it’s 20 percent, 30 percent, I don’t think it’s ever going back up over 40 percent.”

And then there’s regulation. The 1990 Clean Air Act required cuts in sulfur pollution from power plants. Illinois coal is loaded with sulfur.

“So that displaced a great deal of the coal mines here in this region and throughout the Illinois Basin,” Carter said.

Some federal regulations could be canceled by Trump, including the carbon-dioxide regulating Clean Power Plan, which has yet to take effect. But not everyone here in coal country is anti-regulation.

“Every law that was made in a coal mine,” said former miner Gary Bartolotti, mayor of the town of Christopher, “someone got hurt or killed to get that law.” As mining jobs have cratered, his town, like many here, is just trying to hold on.

“We don’t have a plan,” Bartolotti said. “You know, we’re out here fighting for a McDonald’s. This is hard. I don’t have all the answers.”

That is a refrain from many leaders in this historic and proud coal mining region: The long-term decline shows no sign of turning around. 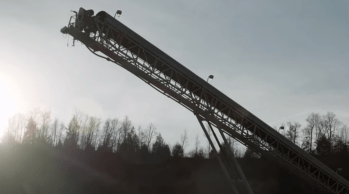