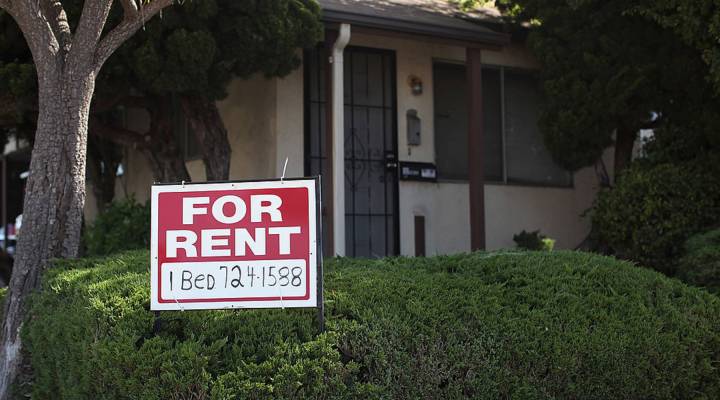 According to ATTOM Data Solutions’ Single-Family Rental Market Report for Q3 2016, approximately 25 percent of single-family homes in the U.S. are owned by investors and rented out, rather than occupied by their owners.

ATTOM senior vice president Daren Blomquist said that purchases of properties in 2015 were even more investor-driven, with approximately one-third of single-family homes being purchased by investors.

“The hotspots where we’re seeing a lot of the single-family homes being purchased as rentals — they are more suburban in nature,” said Blomquist, citing cities such as Atlanta, Birmingham, and Charlotte.

Economist Kristin Reynolds at economic forecasting firm IHS said consumers face a financial squeeze, which is driving down the homeownership rate and driving up demand for rental units — in both urban and suburban areas.