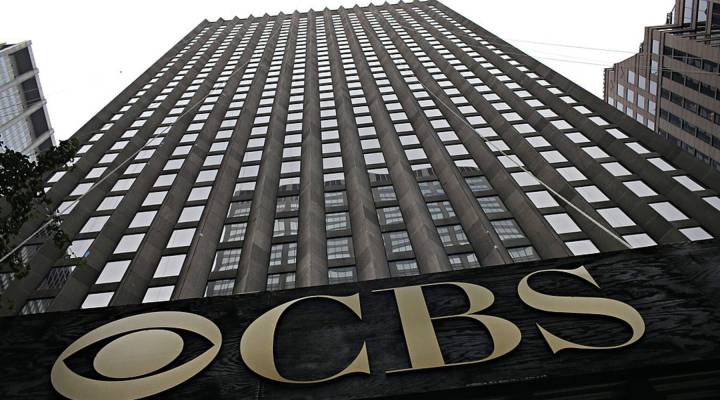 Competition is getting fiercer for web-only TV — Netflix and Amazon are expected to spend $5 billion and $1.5 billion on original content this year, respectively. But cable TV doesn’t want to feel left out.

Google has gotten CBS to sign on for its web-based television service, according to a report from Wall Street Journal. With this partnership, Google plans to offer consumers a “skinny bundle” of live TV for $25 to $40 a month.

CBS has always been a tough sell, digital-distributionally.