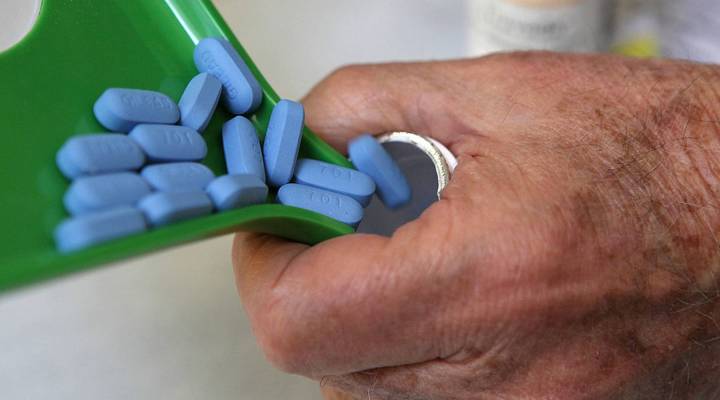 In the last few years, there’s been such a spike in drug coupons, pharmaceutical companies have barely been able to print them fast enough.

“This will draw attention to copay coupons, which are very likely masquerading as benefits for consumers when they are benefits for manufacturers,” said Dafny, who explained the coupons persuaded consumers to stick with more expensive branded drugs rather than switch to cheaper alternatives.

Keeping patients on branded drugs added as much as $2.7 billion in profits for the companies included in the study’s sample. Coupons also made it easier for drugmakers to raise prices because consumers won’t feel the pinch at the drugstore. Medicare, Medicaid and the state of Massachusetts have banned these coupons, and this research may encourage other states to follow.

Adam Fein with Pembroke Consulting said understanding who benefits from coupons is trickier than it seems. In some instances, insurers may benefit from coupons.

“It might be cheaper for your insurance company to have you get a branded drug than a generic drug,” he said. That could happen, according to Fein, if a drug company offers an insurer a steep enough rebate. Insurers and drugmakers are in constant negotiation, and a steep rebate on one drug could sweeten a deal on the price of another product.

While insurers and drug manufacturers may continue to point fingers, this paper makes it clear coupons are influencing consumer behavior and how much we spend on prescription drugs.