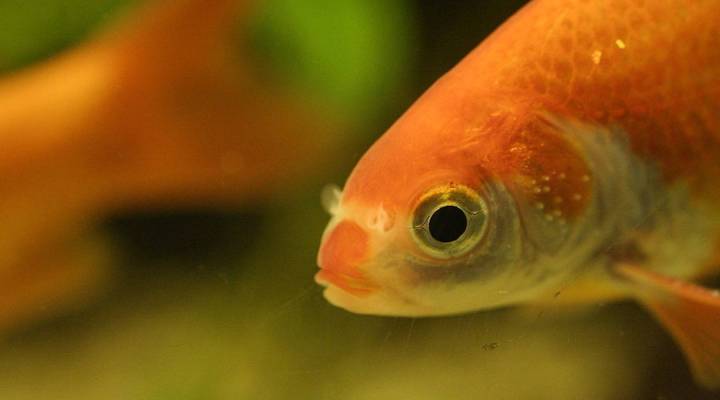 Look, I love my pets as much as the next guy, but there’s gotta be a limit and I think I found it.

A woman in Australia was concerned that her pet goldfish seemed to be choking on something.

Off to the vet she went, and sure enough Conquer, a goldfish — I can’t emphasize this enough — had swallowed one of those pebbles you put at the bottom of a bowl. A goldfish bowl.