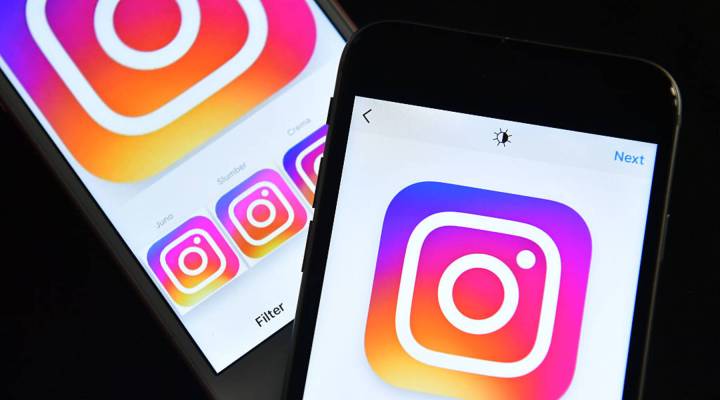 COPY
Instagram will introduce a keyword moderation tool that lets users list words you consider offensive or inappropriate so that those will automatically be deleted or hidden from appearing in your comment feed.  Carl Court/Getty Images

Instagram will introduce a keyword moderation tool that lets users list words you consider offensive or inappropriate so that those will automatically be deleted or hidden from appearing in your comment feed.  Carl Court/Getty Images
Listen Now

Instagram CEO and founder Kevin Systrom posted on the social media platform’s blog that Instagram has a “keyword moderation tool” that lets users list words you consider offensive or inappropriate, they’ll be automatically be deleted or hidden from your comment feed. The site is trying to allow the user to, effectively, self-censor.

Instagram is all about sharing what’s going on in the user’s life – where they’re traveling or that great chicken and waffles at breakfast. But other people can say whatever they want about other users’ pictures. That’s led to harassment and abuse, and not just for celebrities.

Jonah Berger, marketing professor at the Wharton School at the University of Pennsylvania, said this is the latest case of a social media platform policing its users.

“Really, if you think about it, Instagram is kind of like a restaurant or a party,” he said. “And if they don’t monitor who is coming in and who is coming out, other guests may get upset.”

The moderation tool offers two options. One is to let Instagram’s algorithm screen out comments that it deems inappropriate. The second: users can create their own custom list of keywords that will be hidden from their comment feed.

Karen North, digital media professor at USC’s Annenberg School, said not a whole lot of people will choose that one because it’s too much work for the average user.

“Instagram, like Twitter and some others, are sort of wide open,” she said. “So, when you start limiting your own feed, then, that’s fine, but you’re there in part to share with a wider audience.”

“They’re used to controlling the message,” he said. “You’re in a platform where you don’t control the message anymore. I think brands would love to block some of those negative messages, but I don’t think we’re going to see that anytime soon.”

Even more than Instagram, Twitter has been a platform rife with verbal abuse and harassment. But it’s also all about public unedited messaging. The question is whether Twitter will take a cue from Instagram and broaden its moderation tools as well.