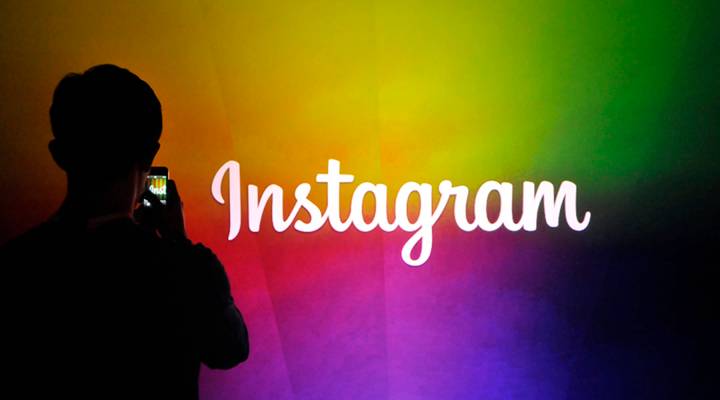 Ephemeral marketing is a big trend in social media advertising. That’s just another term for social media “stories,” the short video or picture updates that disappear after 24 hours. Snapchat started the form, which Instagram copied successfully (this summer the company announced it had 400 million daily users on Instagram Stories). Over a million brands are now creating Instagram Stories, and Facebook said back in May that agencies are investing about 8 percent of their digital marketing budgets in the format.

Kate Talbot is a marketing consultant who wrote a 2016 book on using Snapchat for business. She says branded stories appeal to audiences because users watch the professional marketing content right alongside updates from friends and family.

“I definitely think it’s the future of content marketing,” she said, “and I think that it’s changing how brands and media and influencers are crafting their own content.”

Talbot said she heard at a recent Facebook conference that “more people are using Instagram Stories than actually posting on the grid or the news feed itself.” And she said if Facebook is focusing on stories, then the other social media platforms likely are as well.

As for the popularity of stories with consumers, Talbot said the format is seen as “true” and “authentic.” Because the content disappears, she said, brands — like individual users — may be more spontaneous or creative, and that can help stories feel more authentic.

Marcus Collins, chief consumer connections officer at the Doner agency, says stories work, in part, because they are short lived. He said the ephemerality, the sense of scarcity, “gets people to move, right?” Think of flash sales, he said, or when “J. Crew emails you and says ’80 percent off in this one hour.’ … When we know that door is closing, we feel a sense of loss aversion,” he said. Since Instagram and Snapchat Stories disappear, Collins said users risk feeling disconnected from their social group if they don’t watch them.

“Now when I go to school or go to the office or my local hangout, I can’t contribute to the conversation because I didn’t see it,” he said. And while Instagram and Snapchat Stories may be the hot form right now, Collins said many veteran marketers refer to all their work as “storytelling.”