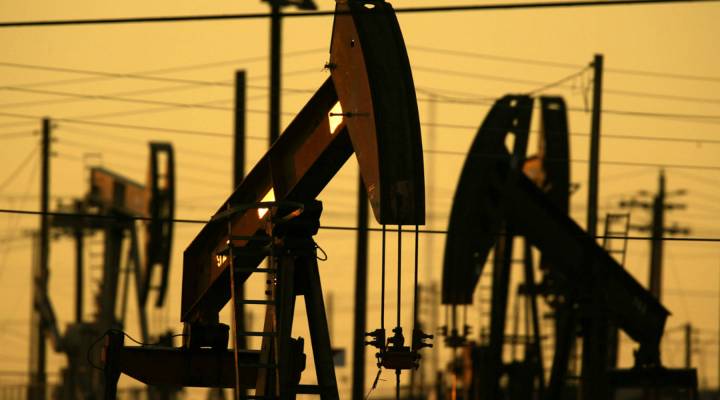 Oil prices are down, and so is exploring for oil

Oil prices are down, and so is exploring for oil

Low oil prices mean companies can only afford to drill half the exploratory wells they normally do.

Ten or 12 years is how long it takes for an oil company to find and drill and deliver petroleum from a big field. The thing is, the world’s demand for oil by then will likely be higher than it is today, even assuming today’s climate change pledges cut fossil fuel use. And any oil shortage would push oil and gasoline prices up.

“You could argue that the industry is not doing something correctly at the moment,” said Nils-Henrik Bjurstrom, head of global exploration analysis at energy consultancy Rystad Energy in Norway.

As bad as exploration and discoveries went last year, many projections for this year are even lower.