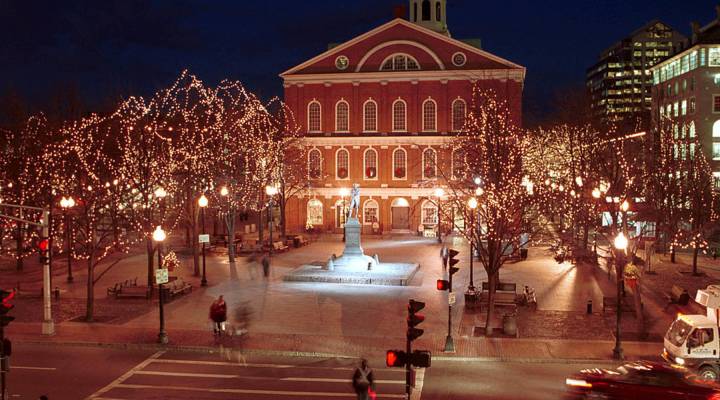 The Commonwealth of Massachusetts is trying to figure out its place on the space-time continuum.

As part of an economic development bill Governor Charlie Baker signed a couple of weeks ago, the Bay State is going to study changing the time zone that it’s in.

Because, lo and behold, in the wintertime in the greater Northeast, it gets dark really early.

There’s going to be a legislative commission set up, it’ll study the idea of moving Massachusetts one time zone East, to the Atlantic Time Zone.