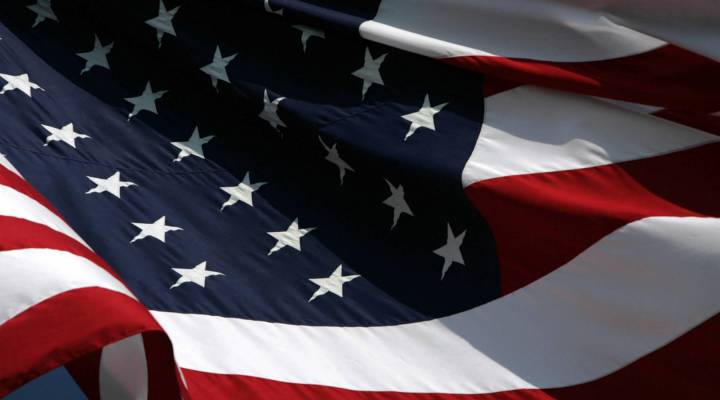 Brian David Johnson is a futurist at Arizona State University’s Center for Science and Imagination. He doesn’t quite predict the future, but he helps organizations and people imagine it. He spoke with Marketplace Morning Report host David Brancaccio about his latest project, which explores the future of the American dream.

On how envisioning a different future can actually change the future:

For myself, as a futurist, one of the things that I’ve learned is the way that you change the future is you change the story that people tell themselves about the future that they will live in. I’ve seen it happen time and time again in universities, in corporations, in the government. If you can change that story, people will actually make different decisions.