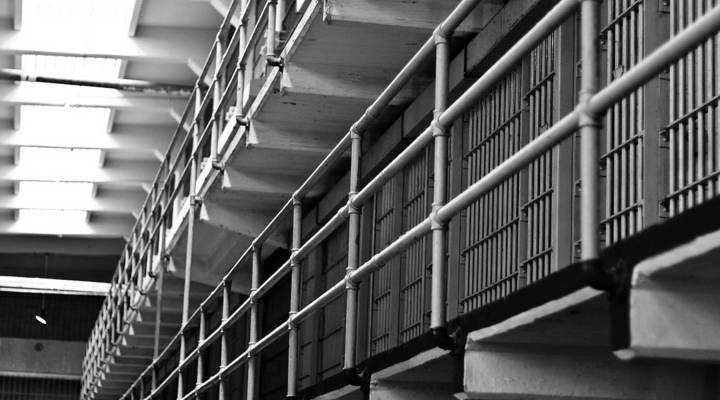 Ramen may have replaced cigarettes as the preferred currency in U.S. prisons, but the rising cost of the instant noodle packets has influenced a secondary labor market inside at least one facility.

A study released Monday illustrated a variety of jobs prisoners take on to make extra money. Most inmates at this prison earned between 10 cents to 20 cents an hour, with the lowest-paid workers needing to work a full day in order to afford one packet of ramen at the prison commissary, according to the study. Ramen cost 59 cents per packet.

Inmates also have to pay various fees, including room and board, medical visits or utility charges, and these fees are deducted from their pay, according to the study. After all the deductions, inmates may end up with $3 or less after two weeks of work. The inmates told the author of the study that they needed to buy supplemental food because of the prison’s small portions for meals.

“In order for us to eat healthy, you have to have a job. Otherwise, it’s not good,” one inmate said.

The underground labor market covered a variety of jobs, including the cleaning of bunks or doing laundry, carrying out “hits” on other inmates, selling artwork created inside the prison, and gambling on sports or games. But the profession discussed at length in the report was the opening of black market “stores.”

Fresh fruits and vegetables, in particular, were in high demand because they were not often served with meals.

“Fresh veggies are like lobster in here,” one inmate said in the report.

The stores operated on ramen as currency, but debt was also a common practice. Inmates had to be careful about maintaining good credit and paying off debts. Otherwise, they could end up in fights, or targets of other violence, according to the study.

Many men owed back payments of ramen to the operators of personal inmate stores, which operated on systems of credit (another benefit over the official commissary store for inmates low on funds). Inmates who repay their debts quickly were sometimes granted higher credit limits. They could even refinance their debts by utilizing credit from different black market stores. Jon outlined how it works:

[When an inmate] owes somebody store, he’ll go and get it from somebody else’s store. Then he got good credit at that [first] store [because he paid the debt]. So then he get more from that store. It’s a cycle – that bill keep going up and up!