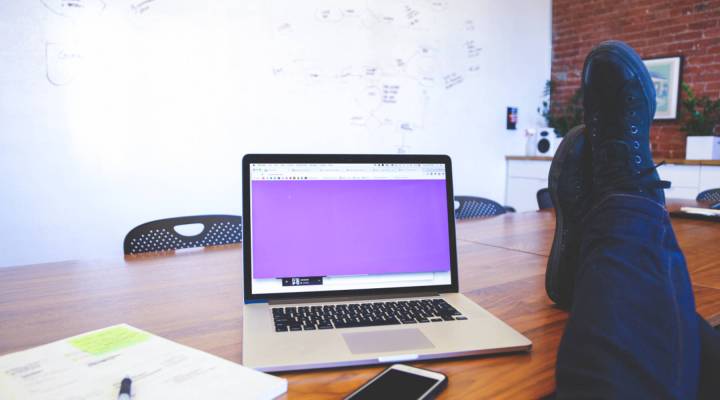 Economists expected a silver lining, but instead got more doom and gloom in the Labor Department’s latest productivity numbers. Nonfarm business productivity, as it’s called, dropped at a 0.5 percent rate annually in the second quarter.

This marks the third quarter in a row of dwindling productivity. Part of the problem is that companies are investing in themselves less, while others cite a sort of technological slowdown, all of which slows the economy.

Take the spreadsheet. Love it or hate it, it is one of those things that changed the way companies did business. Also, see email and eCommerce. But Robert Gordon, author of the recent book “The Rise and Fall of American Economic Growth,” said when it comes to tools that make us more productive, the last decade has been “Meh.”

“Innovation is not working now as it was in the 1990s to change business methods and business operations in a way that raises productivity,” Gordon said.

Sure, there are smartphones and tablets. But he said those have helped more on the household side of things.

Gordon said the innovations we are seeing — 3D printing, big data — are great. They just don’t do much for productivity.

Nicholas Bloom, economics professor at Stanford University, said there’s another thing: “If your firm invests in lots of shiny new equipment and computers, it makes you more productive.”

Companies instead have been holding back, Bloom said, and that low investment in plants and new technologies has held productivity down. Also, companies are investing less in workers, Gerald Friedman, economics professor at the University of Massachusettes at Amherst said. Companies used to hire and train employees for the long haul.

“And businesses would invest in the workers because the workers were going to stick around,” Friedman said. “That deal doesn’t happen very much.”

And what technology is available, those shorter-term employees don’t have much time to learn. 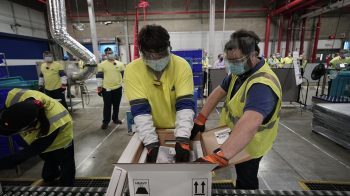