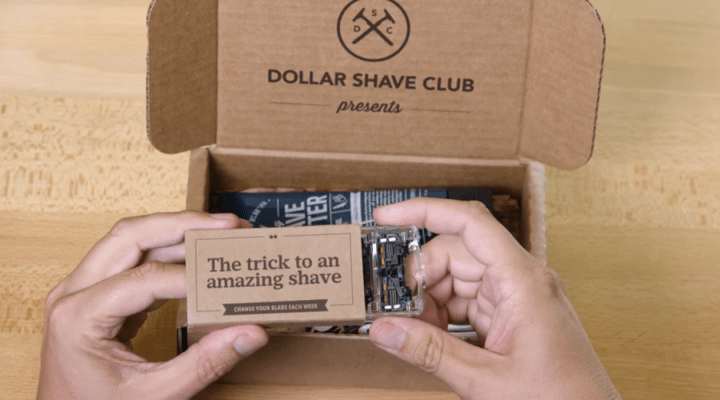 The Dollar Shave Club, which started with a viral video, recently sold for $1 billion. Not through an IPO, in which a company sells shares to the public. Instead it sold out to consumer goods giant Unilever. This is just one of dozens of instances in recent years where companies have chosen not to take the IPO route.

So it seems IPOs are going the way of acid-wash jeans: big in the ’90s, not so much now. Jay Ritter, professor of finance at the University of Florida, said instead of going public, more companies are selling out.

“The bigger company can apply the best technology and produce things efficiently and sell products to consumers at lower prices,” he said.

And the smaller guys avoid the hassles of being public, said Jerry Davis, management professor at the University of Michigan and author of “The Vanishing American Corporation.”

“If you want to go public, you’re going to face a lot of demands that take you away from what you think the business is all about,” Davis said.

Demands such as disclosing CEO salaries and keeping investors happy. But companies once had no choice, he said: “Companies went public because they needed money to build factories or to buy railroad tracks or to set up stores across the country.”

Now that companies can rent just about anything — equipment, workers — Davis said for many, going public isn’t worth the headache.