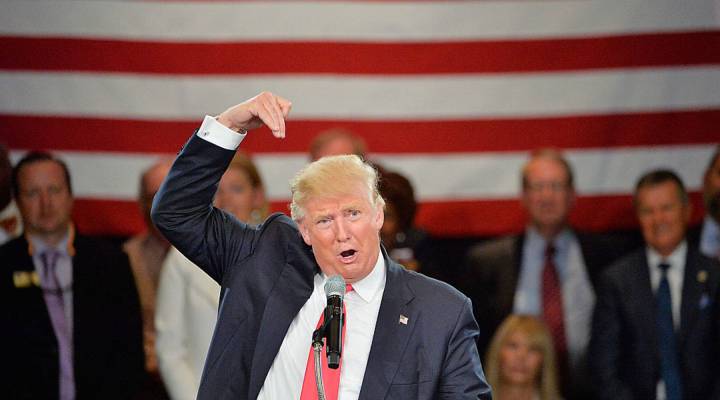 Donald Trump is making more news on the trade front. On “Meet the Press,” he threatened to pull the U.S. out of the World Trade Organization.

There’s a problem with that. The WTO is the place the U.S. goes to block unfair trade practices, like the ones Trump complains about.

On “Meet the Press,” Trump called the WTO a “disaster.” But it turns out, the U.S. has had pretty good luck using the WTO to block China.

“In at least three occasions in recent years, we’ve won cases in the WTO and gotten the Chinese to back off,” said Howard Gleckman, a senior fellow at the Tax Policy Center.

Without the WTO, we could go back to the bad old days, letting our ambassadors iron out trade disputes. How effective is that?

“Not very,” Gary Hufbauer said, a former trade negotiator and now a senior fellow at the Peterson Institute for International Economics.

Hufbauer said there are so many more trade disputes than there used to be, ambassadors would be overwhelmed.

“Ambassadorial time is limited,” he said. “They always have a lot of things on their plate.”

Hufbauer said we could just raise the tariffs, or taxes, on foreign goods we import or even start a trade war.

“A trade war — it may sound good, and it may stir up populist feelings. But ultimately it’s going to have a negative impact on the U.S. economy and ultimately cost jobs,” said Peter Cohn, a research analyst with Height Securities.

Because, he said, other countries would raise tariffs on things we export to them. We’d export less. And jobs here would be lost.

Haufbauer is also worried about that. But, he said, Trump calls himself a deal maker, and may be counting on making deals — so we wouldn’t have to do things like leave the WTO. 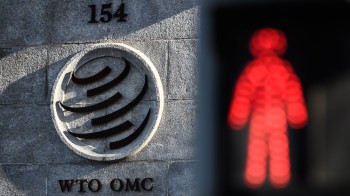