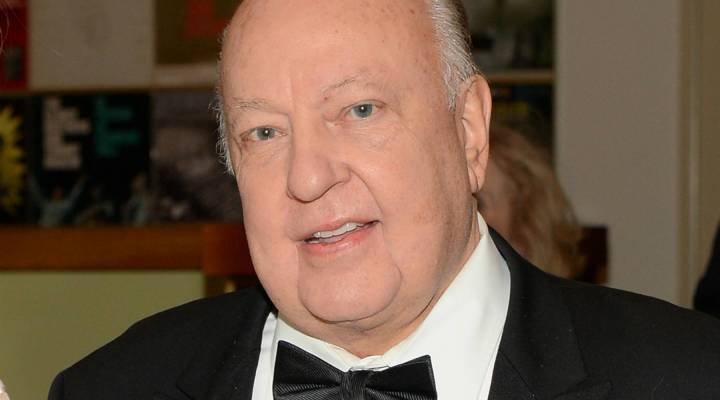 Fox News CEO Roger Ailes submitted his resignation Thursday, effective immediately, according to a release from the news network.

That comes after former Fox news anchor Gretchen Carlson filed a lawsuit against Ailes in early July, accusing him of sexually harassing her and then firing her for complaining about it. After Carlson filed this suit, Fox reportedly opened up its own investigation, and quickly heard from several other women, including anchor Megyn Kelly, who, according to New York Magazine, accused Ailes of sexually harassing her 10 years ago.

Now several news outlets are reporting Ailes is taking $40 million with him as part of the severance package. For context, the New York Times reported that Ailes made $21 million in 2012.

“With an executive as high-level as Ailes, you can bet that he has an employment contract that rivals federal legislation in terms of how detailed it is,” said Gillian Thomas, an attorney at the American Civil Liberties Union who specializes in women’s employment law. She said it’s not unusual for a contract like his to contain details about severance and a non-compete agreement.

Ailes co-founded the news network in 1996 with Rupert Murdoch, and in just a few years it became the most-watched cable news channel. Thomas said another reason to let him go with a decent severance could be a desire not to see the situation escalate.

“He knows where all the bodies are buried, too. This was just an internal investigation, no court of law yet has found him to have violated any laws, so that gave him a little bit of leverage. Not to mention having been there for so long and surely knowing about other people’s transgressions, not just his own.”

Fox, for its part, has been enormously successful and profitable under Ailes, with higher revenues and margins than other network.

But the next CEO is going to have to wade through an important problem for the future of the business, which is that the median age of its audience is in the upper 60s — a demographic challenge, to say the least.