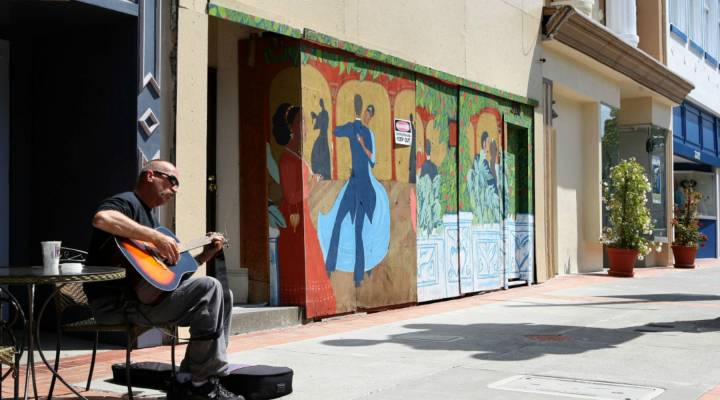 COPY
A man plays his guitar in front of a cafe on Georgia Street in the historic section of Downtown Vallejo in Vallejo, California.  Justin Sullivan/Getty Images

A man plays his guitar in front of a cafe on Georgia Street in the historic section of Downtown Vallejo in Vallejo, California.  Justin Sullivan/Getty Images
Listen Now

The electric car startup Faraday Future is considering a new factory on the old navy base in Vallejo, California. That Bay Area city has been searching for economic stimulus since the Navy pulled out in 1996. The city lost tens of thousands of jobs and subsequently went bankrupt during the 2008 financial crisis.

Now, Faraday says it could invest hundreds of millions of dollars and create hundreds of jobs. Residents are hopeful, but wary. In recent years, all kinds of people have come to Vallejo promising the moon.

In the years before and after the bankruptcy, nearly 10 suitors have come for the old Navy base. There was a Southern California woman proposing a movie studio. She was later arrested and indicted for fraud. Then there was a spiritual headquarters that turned out to be a total scam.

“You have a city like this that gets in the headlines for the bankruptcy, and of course there is going to be people who come along, opportunists,” he said.

Abandoned navy buildings like these barracks would be demolished to make way for Faraday Future.

The situation reminds long-time resident and historian Sharon McGriff-Payne of the musical” Music Man.” Although the con artists that come to Vallejo are not trying to sell the city on a marching band, but instead a movie studio or a spiritual center.

McGriff-Payne is skeptical about Faraday.

“I was struck when I saw their website,” she said. “Something just flashed in me and I thought, is this too slick?”

Faraday is not a known quantity like, say, Tesla. It is less than two years old and has not even started making cars yet.

“The public asked about parks, waterfront access, tax bases. There were intelligent, articulate questions; they were welcoming but also cautious,” she said. Lang thinks all the previous bad proposals have prepared Vallejo to negotiate.

Vallejo’s economic development director Andrea Ouse is optimistic about Faraday, and said the city is being savvy during negotiations. “We’re taking a very incremental approach with them,” Ouse said.

The city is making Faraday share valuable survey data it gathers about the Navy base. And Faraday has paid the city a non-refundable $200,000 fee.

“If they go away,” Ouse said, “we will at least have something.”

But, it is not essential. Vallejo is already having a resurgence, he said.

“We don’t need a Hail Mary pass at this point,” Fortner said “We’re already moving the ball down the field.”

If not Faraday, Fortner said, someone else will surely come along. 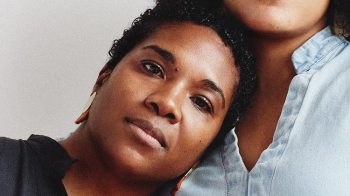