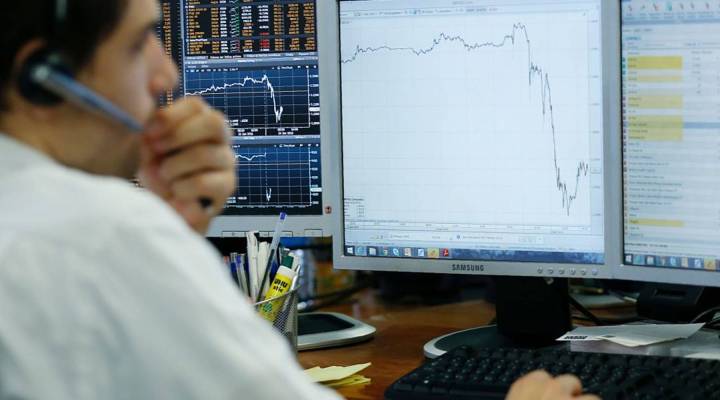 COPY
A trader watches his monitor on June 24, 2016, after the result of Britain's in-out referendum on EU membership, as Britain voted to leave the European Union.  THOMAS SAMSON/AFP/Getty Images
Brexit

A trader watches his monitor on June 24, 2016, after the result of Britain's in-out referendum on EU membership, as Britain voted to leave the European Union.  THOMAS SAMSON/AFP/Getty Images
Listen Now

In the world of corporate contract law, Brexit isn’t actually that unusual.  That is, when it’s considered as grounds for language,  meant to protect your firm, listed within the fine print of a corporate legal contract.

“If there is a massive shift of circumstances — an earthquake or volcano that swallows up a company, or if something happens where actually to pursue the contract would be illegal or impossible whereas before it never was,”  (say in the case of a referendum to leave the European Union),  “then you have often you have clauses in contract, that say in those circumstances, the contract can’t be pursued,” said Andrew Hood, a lawyer with the international law firm Dechert, and former legal adviser to Prime Minister David Cameron.

Contracts often include two kinds of clauses, noted Hood. One type, called a force majeure and another, aptly named a frustration clause. While the two are  different they often have the same effect: a contract that doesn’t have to be pursued.

“Either because it can’t be, because physical circumstances have changed, that make it impossible or because it suddenly becomes illegal, or otherwise impossible to perform,” said Hood.

Imagine you’re considering a deal promising you’ll distribute a product, be it widgets, or teddy bears, from London to any country in the EU within 24 hours. You knew the referendum vote was coming, and you were worried about being able to get your goods where they needed to be on time. So you had your lawyer write a generic clause or even a special Brexit clause into your contract.

Guy Lougher,  a partner and head of the Brexit Advisory Team at Pinsent Masons, an international law firm, said including such a clause could give the company the right to back out of a deal. “Which basically means that one or other of the parties can walk away from the deal and it proceeds no further,” he said.

And it seems there are a lot of companies reviewing their options right now. “Last Friday, we saw in a number of different deals the purchaser deciding to just reflect before moving forward with the transaction,” said Lougher. But he notes that doesn’t mean deals won’t happen in the long run. Instead, negotiators just want a chance to consider their options.

“Certainly the participant that’s able to rely on the clause wants to take time out to see whether it still wants to go into the deal on those terms,” he said.

Charles Bankes, partner at the international law firm of Simmons & Simmons, whose area of focus is anti trust and EU law, notes “a lot of deals have simply paused. And rather than talking about the deal and how it might impact them, a lot of principals have just stopped for the moment, and are waiting to see what happens when markets calm down,” he said.

While no one can say how many companies have invoked clauses, be they specially written for Brexit, force majeur or frustration, Andrew Hood said sensible companies should have been ready, but that may not be the case as often as it should be.

“We do see some of those, but they haven’t been always that common,” said Hood of Brexit-ready deals. “Because companies, I think frankly, haven’t been as prepared as they might have been for this eventuality and many have been thinking or hoping that the UK would not be voting to leave the EU.” 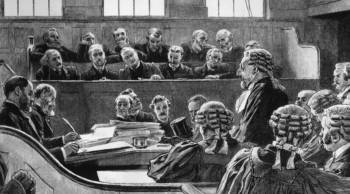