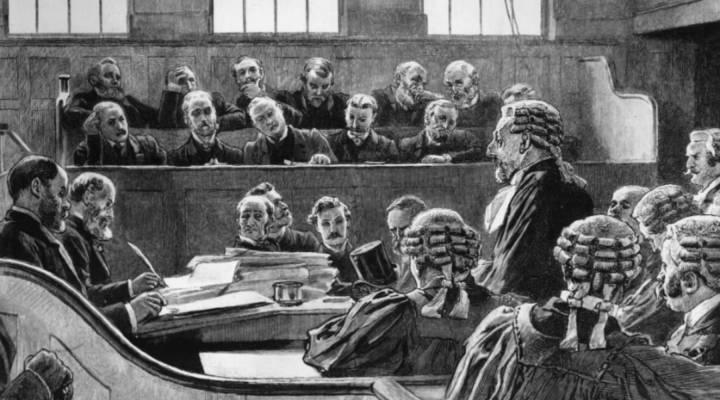 News of Britain’s decision to leave the European Union has gone over pretty badly with a lot of global industries and markets. But there’s at least one industry where the whole thing might actually be a windfall: the legal industry.

“Short term, this is a gold rush,” said Paula Stern, a consultant who used to chair the U.S. International Trade Commission. She said pretty much any multinational is going to have legal questions about regulation, trade, mergers and acquisitions.

Bruce McEwen, a law-industry consultant, agreed there’s a ton of fine print. For example, lots of deals negotiated in the past year have a clause in them that says what should happen in case of Brexit.

“Nobody thought those clauses were ever gonna be invoked, but guess what?” McEwen said.

More business for lawyers! One law firm we contacted Friday said lawyers were too busy to speak on the issue; others who work in the U.K. and Europe confirmed that Brexit will lead to immediate business for them, which is likely to last all the way through the possible two-year exit plan and beyond.

But Paula Stern said there is a limit to the benefits, even for lawyers. “It’s certainly not a gift that’s gonna keep on giving.”

Because, she said, any overall slowdown in clients’ business isn’t ultimately good for lawyers in the long run.