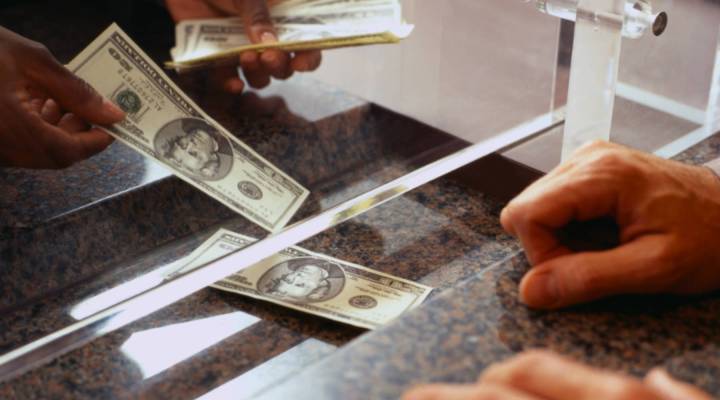 A report from analysts at Citigroup finds that banking may not be such a great field to go into in the future.

The report predicts that there will be approximately 800,000 fewer bank jobs in the U.S. by 2025, while the decline in Europe will be slightly steeper. There will also be fewer local bank branches. That would be a continuation of steady declines in the financial services sector since employment peaked in 2006 and the financial crisis hit in 2007-2008.

The Citigroup report predicts that the main culprit for a predicted 30 percent downsizing in banking over the next decade will be “fin-tech”—new technology including online banking and peer-to-peer lending.

“I don’t think anyone in banking thought the business model or their job was all that secure,” said Karen Petrou at Federal Financial Analytics. Petrou said that consumers conducting their routine banking business on a mobile phone or PC, without a live teller involved, helps banks’ balance sheets—which have been struggling since the financial crisis and the beefed up regulation that followed. Paying for staff and real estate cuts into bank profits, and retail banking isn’t very profitable to begin with.

But Petrou isn’t convinced as many jobs will be lost to “fintech” as Citigroup’s analysts predict. “Asking about a new product is often better done in person,” Petrou said. “And that’s where bank profit is.” She also thinks bank customers will expect to deal with an employee in-person—not interact with an online interface or even a call-center worker—when they try to resolve a problem like a missed loan payment or suspected identity theft.

Jennifer Tescher, president of the Center for Financial Services Innovation, said that banks already have too few branches serving residents and small businesses in poor and immigrant neighborhoods, and more downsizing of staff and branches will probably hurt community development efforts.

But she sees a flip-side. “A lot of the technological shifts we’re seeing are actually a positive thing,” said Tescher. “Think of the balance alert, in terms of giving people information at the moment they need it to make the right decision”—i.e., to avoid an overdraft and steep overdraft fees. Tescher also believes widespread adoption of online banking will reduce banks’ costs of acquiring and servicing customers, making it more attractive for banks to compete for low-income consumers’ low-balance business. 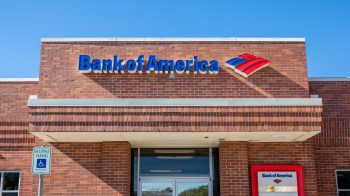