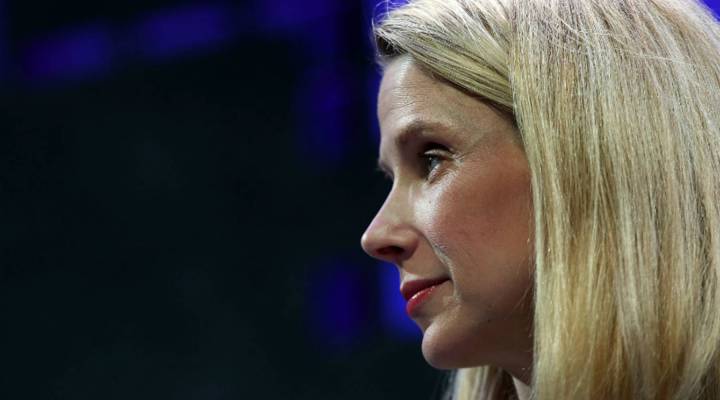 Overall,  CEOs on the Standard & Poor’s 500 Index earned a median $10.8 million — 4.5 percent more than last year’s median rate, and an increase more than double the rate of inflation. That’s according to a new survey released Wednesday from the Associated Press.

It sounds like progress for women, but it’s not.

“When you only have a basket of only 17 people, a couple of CEOs getting a big raise can skew that number,” said AP Business Editor Lisa Gibbs.

While three women in the survey made more than $20 million last year, overall there is little change.

“I feel like the rate of change really should be picking up now,” said Heidi Hartmann, the head of the Institute for Women’s Policy Research. “We have a lot more experience with women on boards, a lot more women able to go into that position.”

Hartmann said we would  see more women at the top tomorrow if political and civic leaders start clamoring for it today. Perhaps more important, Hartmann said if all women had equal pay, the poverty rate among working women would be cut in half.