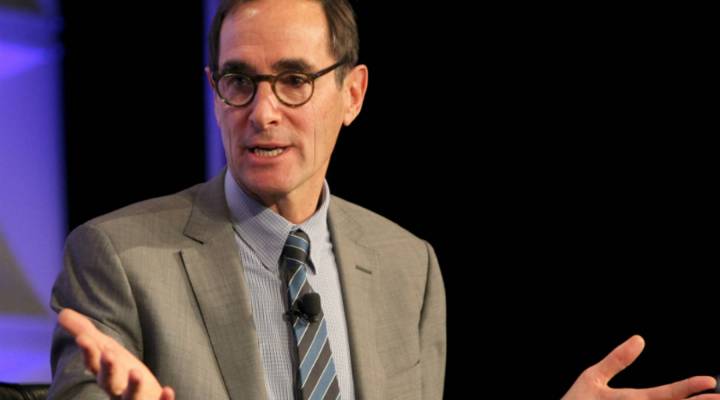 The AMC channel recently started the SundanceNow Doc Club, where users can stream documentaries and independent films. The club is launching a short film series called “Take 5,” which consists of themed documentary film collections — just five minutes long — that focus around a single timely topic. The first set is called “Justice in America,” and it’s available for free right now.

Josh Sapan, CEO of AMC Network, joined us to talk about the medium.

Why Sapan decided to launch these five-minute documentaries:

They were stimulated by our listening to a panel of documentary filmmakers at the Sundance Film Festival, in which [Eugene Jarecki] — a well-known documentarian — said that his short documentary had more impact on the world than his long ones because it was distributed more widely. And that gave birth to this idea.

Sapan on the budding audience for documentaries:

Click the above audio to hear the full interview.