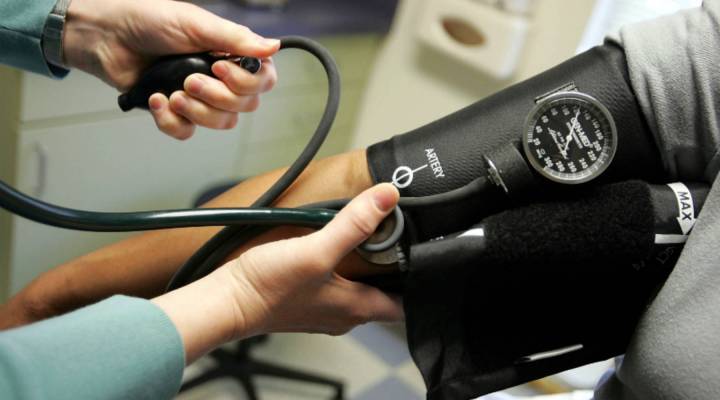 Let’s face it: When it comes to products most of us buy, health insurance is one of the least popular.

Kaiser’s Larry Levitt said it makes perfect sense why consumers are feeling cranky about their coverage.

“People are paying more, and in many cases getting less,” he said.

The most obvious reason people aren’t psyched, Levitt said, is due to the explosion in health plans with high deductibles.

Another reason insurance products leave consumers cold is that many people are unprepared to make difficult choices in this era of consumerism.

Take for example the growing number of people who buy insurance off the exchanges. Kolstad pointed to one of his studies where a large employer with highly educated workers had to pick between two plans. The study found that the employees “left on average more than $2,000 on the table, based on a lack of understanding of plan options,” he said.

Even with the challenges, there are signs that insurers have started to innovate and design plans that may ease consumer pain.

A few plans offer primary coverage, for example, where you don’t have to pay anything out of pocket.

But of course the goal is for insurers to offer a plan that helps a consumer find quality care at the lowest price, said Kolstad,

And that, he said, is a long way off. 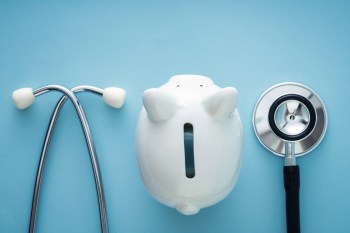