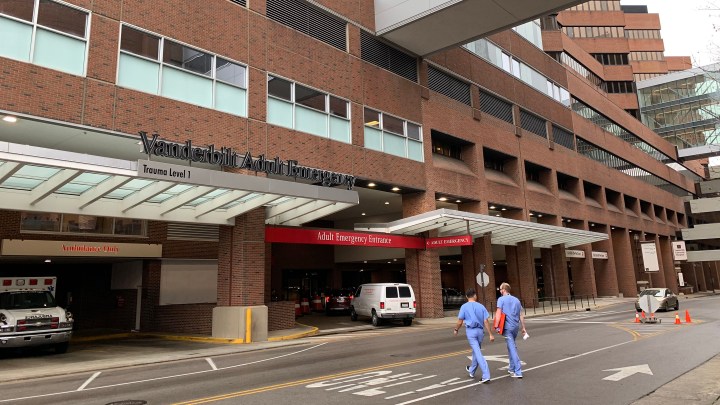 COPY
Vanderbilt University Medical Center has been holding back many bills related to COVID-19 testing for fear of a backlash from patients, who might be surprised that they owe anything. Blake Farmer/WPLN
COVID-19

Vanderbilt University Medical Center has been holding back many bills related to COVID-19 testing for fear of a backlash from patients, who might be surprised that they owe anything. Blake Farmer/WPLN
Listen Now

COVID-19 testing was supposed to be free to everyone. Congress prohibited copays and deductibles. But hospitals are finding that many self-funded health plans with large employers are still sending out the bills.

These are larger employers that work with insurance companies, but essentially self-insure. So instead of buying insurance for their workers, they just pay for employee medical costs. This includes roughly half of all health plans.

Michael Thompson represents many of them as CEO of the National Alliance of Healthcare Purchaser Coalitions. He says some employer plans are still charging copays for the doctor’s visit or a test to rule out the flu.

“They may or may not have included the related treatment elements,” he said.

Heather Dunn at Vanderbilt University Medical Center in Nashville fears a backlash. So as the vice president of revenue cycle services, she said she’s just sitting on millions of dollars of bills for COVID-19 testing.

“I know I’m supposed to be shaking everybody down, but we’re not right now,” Dunn said.

Duke Health in North Carolina confirmed it’s doing the same thing. Envision, which runs emergency rooms around the country, has more than 200,000 bills that it’s not sending because of this confusion.

Dunn said she worries about the patients just recovering from COVID or losing their jobs.

“I’m hesitant to also say, ‘By the way, your insurance company has passed along this $50 copay. How would you like to do that?'” she said. 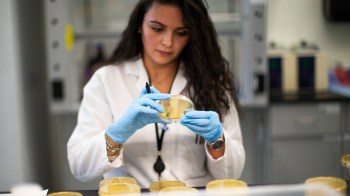